Zadar & Zagreb are no snooze! Get to know Croatia’s “Z factor”

Recently starting to claim its legitimate spot as an emerging MICE destination, Zadar and Zagreb sit on an interesting crossroads of history. Discover why the quaint Dalmatian city of Zadar and the medieval charm of Zagreb are well worth a visit!

The quaint Dalmatian city of Zadar

Its scenic setting between the towering cliffs of the Velebit Mountain, the moon-like landscapes of the nearby Dalmatian islands, along with the vibrant blend of ancient Italian and Croatian cultural influences, make Zadar a great stage for a memorable incentive program. 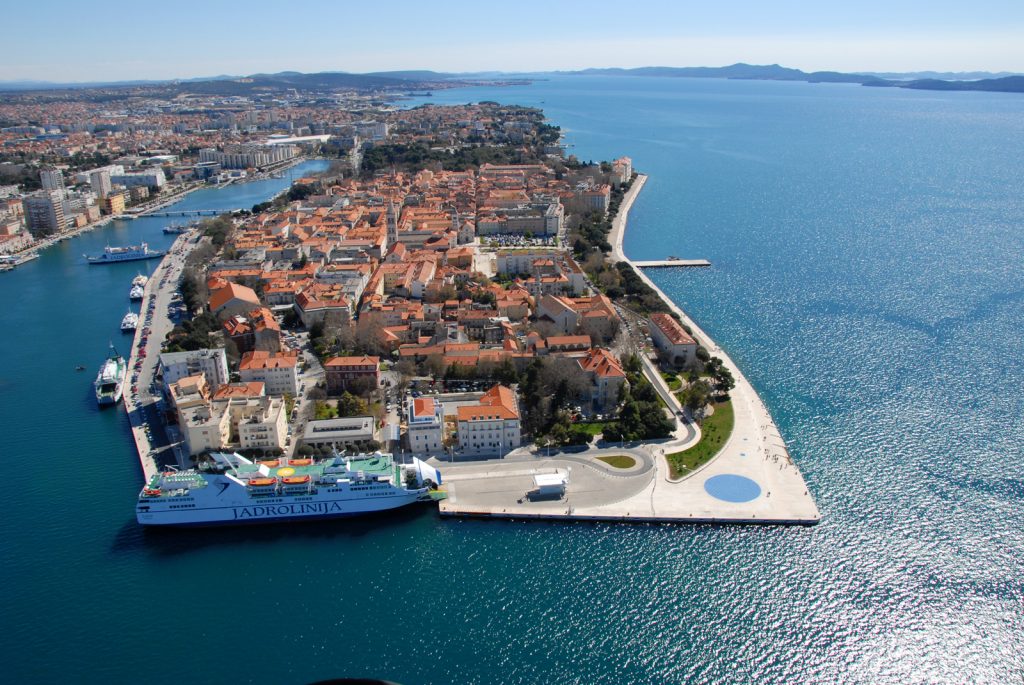 Nevertheless, this charming Romanesque city is not stuck in ancient times with modern art and science installations, such as the world’s only Sea organ, and the Sun Salutation breathing new life and mystery into the ancient Roman remains. Within a short ride from the city centre, there are also five National Parks with an endless number of activities in the nature.

The Kornati Archipelago is every sailor’s dream, but many also fancy a trip to the Pag Island, known for its sheep cheese and music festivals, for its moon like countryside, amazing eco wineries and ancient salt flats. 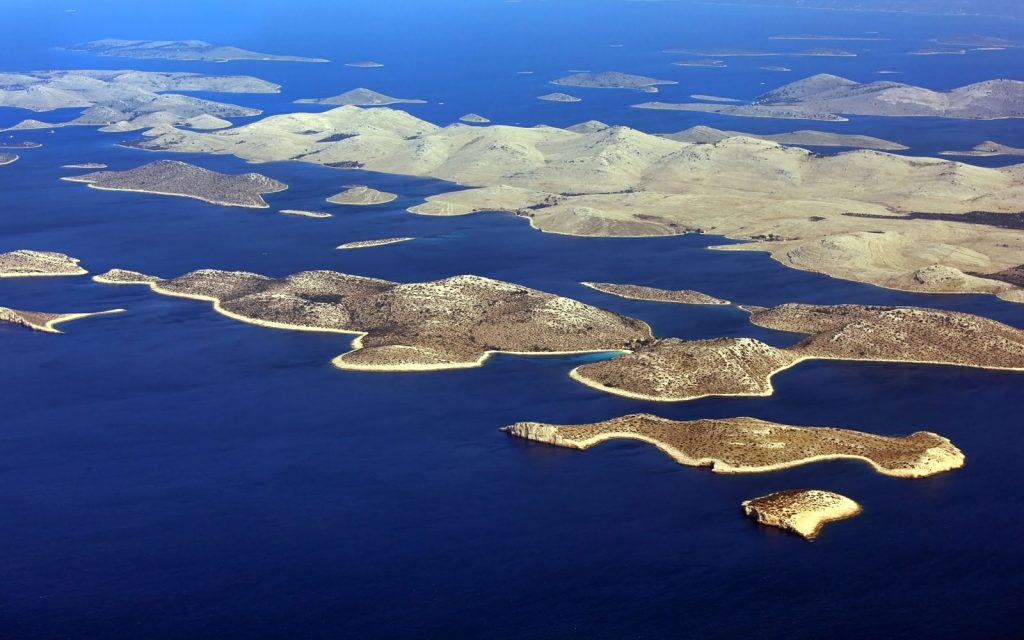 Several luxury properties are emerging on Zadar’s horizon: Falkensteiner has made substantial investments by renovating their 4-star hotel, the Club Funimation Borik.  Also their 5-star sister property, the Falkensteiner Hotel & Spa Iadera has opened an impressive outdoor sports area, perfect for team-building activities. Worth to mention that the hotel’s pier provides a convenient loading point for boat trips and cocktail cruises to the Old City of Zadar, adding a layer of refinement and luxury to every program. 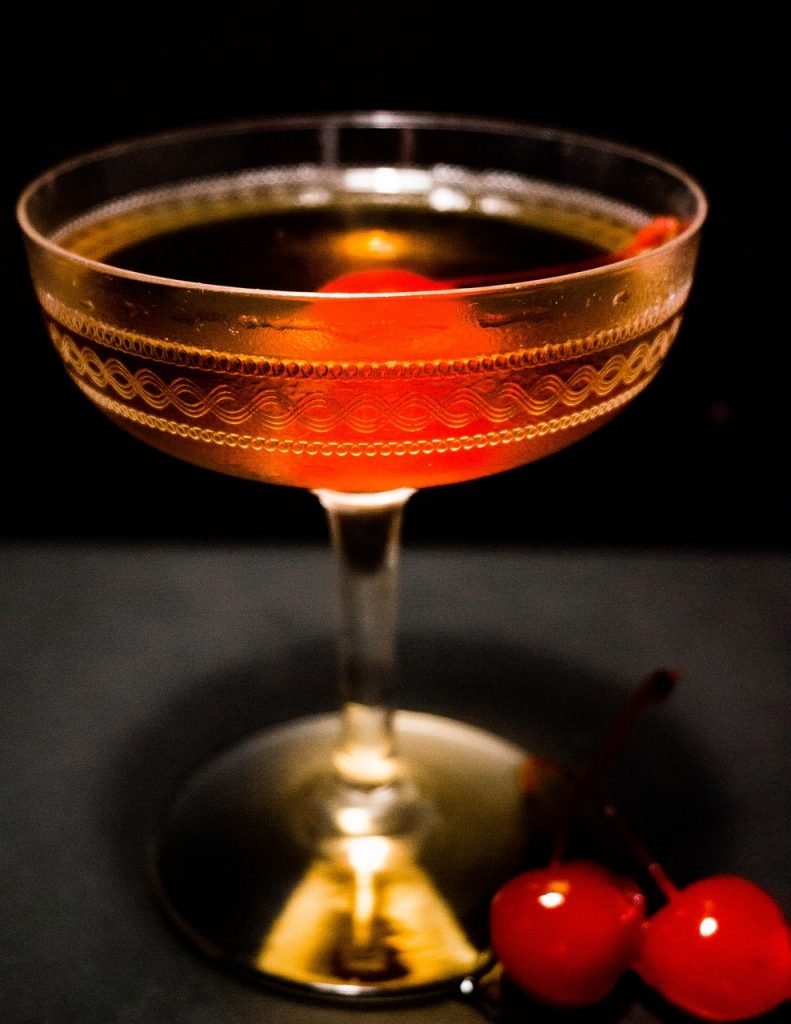 In addition, the former Maraska Company building is currently being redesigned into a luxury hotel. But not worries, the famous Maraska factory will continue producing their delightful maraschino cherry liquor from a modern plant in a new location. Their 200 hectares of maraschino cherry plantations are another attraction well worth a visit for an exclusive tasting event.

And now, what about the city’s accessibility? Easy! More and more direct flights departing from several European airports are now landing in Zadar’s Airport, the only one in Croatia counting with its own private VIP Terminal that can be hired exclusively for special events.

The medieval charm of Zagreb

The capital of Croatia has also recently begun to emerge as an incentive destination. What are the reasons? Definitely the great flight connections to almost anywhere, a vibrant street life, its inspiring gastronomy, the diverse cultural experiences: everything offered with the ease of a small town. Due to the city’s great layout, the vibrant historical and cultural heart of Zagreb is completely walkable from all its top hotels, giving the impression of a lively yet charming town. 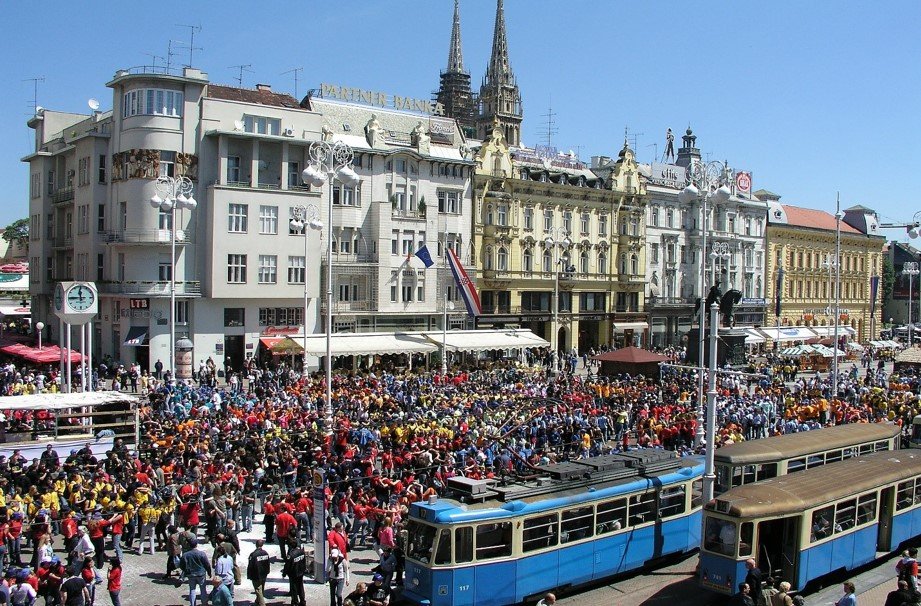 Lately, much of the buzz about Zagreb has to do with the fact that it has been voted for three consecutive years as the best Christmas Market and advent destination in Europe.  From the beginning of December until the first weekend of January, groups can enjoy Advent activities throughout the city from food markets and art installations to performances and concerts. For example, a perfect long-weekend incentive destination could include a private tram ride with drinks while enjoying the decorated streets of Zagreb. 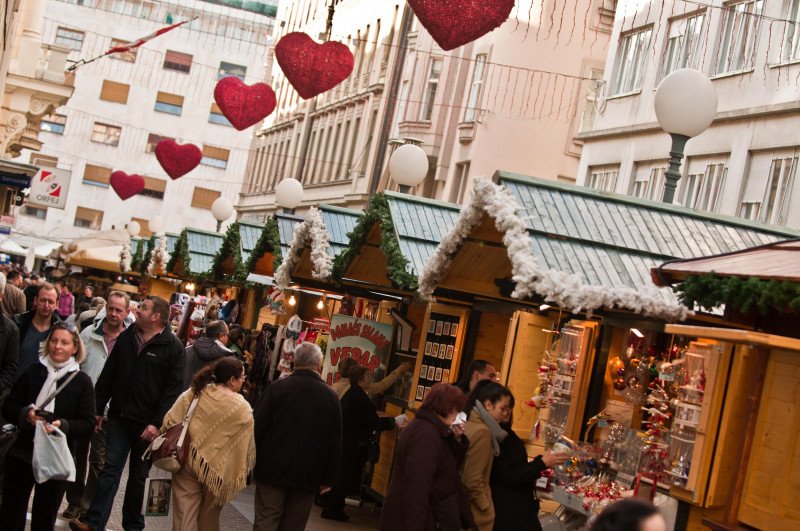 In addition to the iconic Esplanade, Sheraton and Westin Zagreb, a new heritage hotel will open this fall in the centre of the city: it’s the Amadria Park Hotel Capital Zagreb. Also a Canopy by Hilton is opening in 2019, choosing the Croatia’s capital as their first destination in Western Europe.

With the opening of its brand-new airport last Spring, Zagreb is now boasting direct flights from many cities making it an easy access location for any international event. Now it is your turn to step up to the game and visit us! Get in touch with our local experts by visiting Ovation Croatia DMC .