Call it “The Roof of the World”, “The Forbidden City” or the “Third Pole”- so magnetic is its fame that a mere mention conjures up images of grandeur and spirituality amidst a wild and uncompromising landscape. It has the earth’s highest ecosystem and is one of its last remaining wildernesses with its lush forests supporting abundant wildlife. Its many mountains feed some of Asia’s most revered rivers and Mt. Kailash is the most sacred mountain in the world. Its people are some of the most resilient in the world. Through their richness and deep religious convictions, were built many fascinating monuments – Dalai Lama’s summer and winter retreats, the Potala Palace and Norbulingkha are most prominent. It is one of the most fascinating places to visit in Asia.

The remarkable landscapes and Himalaya views are one of the greatest reasons to visit Tibet.

Tibet offers fabulous monasteries, breathtaking high-altitude walks, stunning views of the world’s highest mountains and one of the warmest cultures you will ever encounter.

For many visitors, the highlights of Tibet will be of a spiritual nature: magnificent monasteries, prayer halls of chanting monks, and remote cliffside meditation retreats. Tibet’s pilgrims – from local grandmothers murmuring mantras in temples heavy with the aromas of juniper incense and yak butter to hard-core professionals walking or prostrating themselves around Mt Kailash – are an essential part of this experience. Tibetans have a level of devotion and faith that seems to belong to an earlier, almost medieval age. It is fascinating, inspiring and endlessly photogenic.

Take a look at our sample programmes to find out how you can make the most of your trip to Tibet. 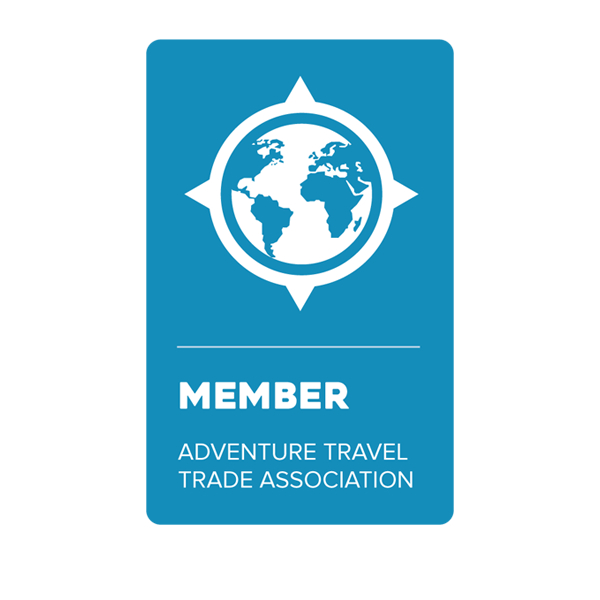 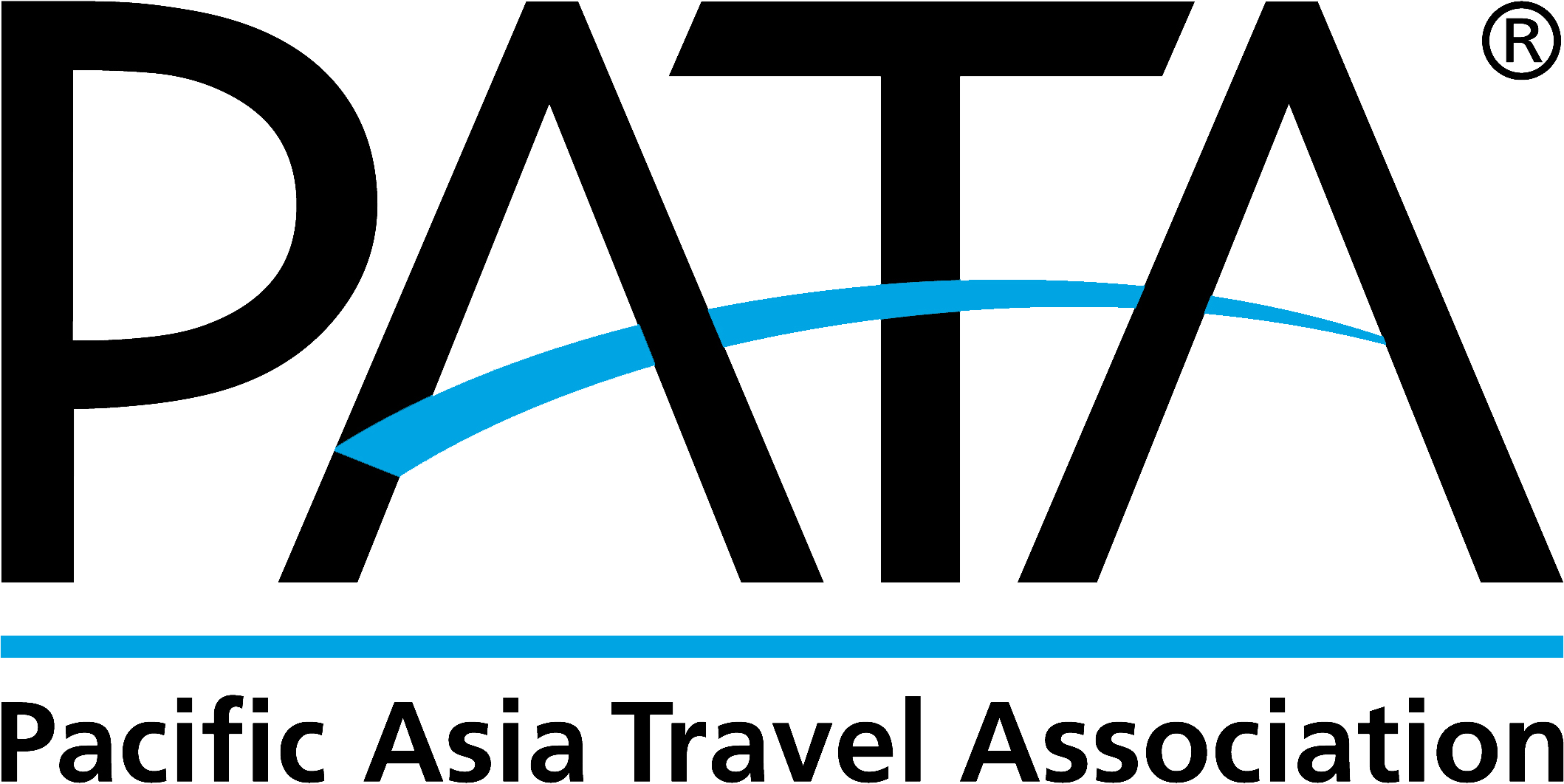 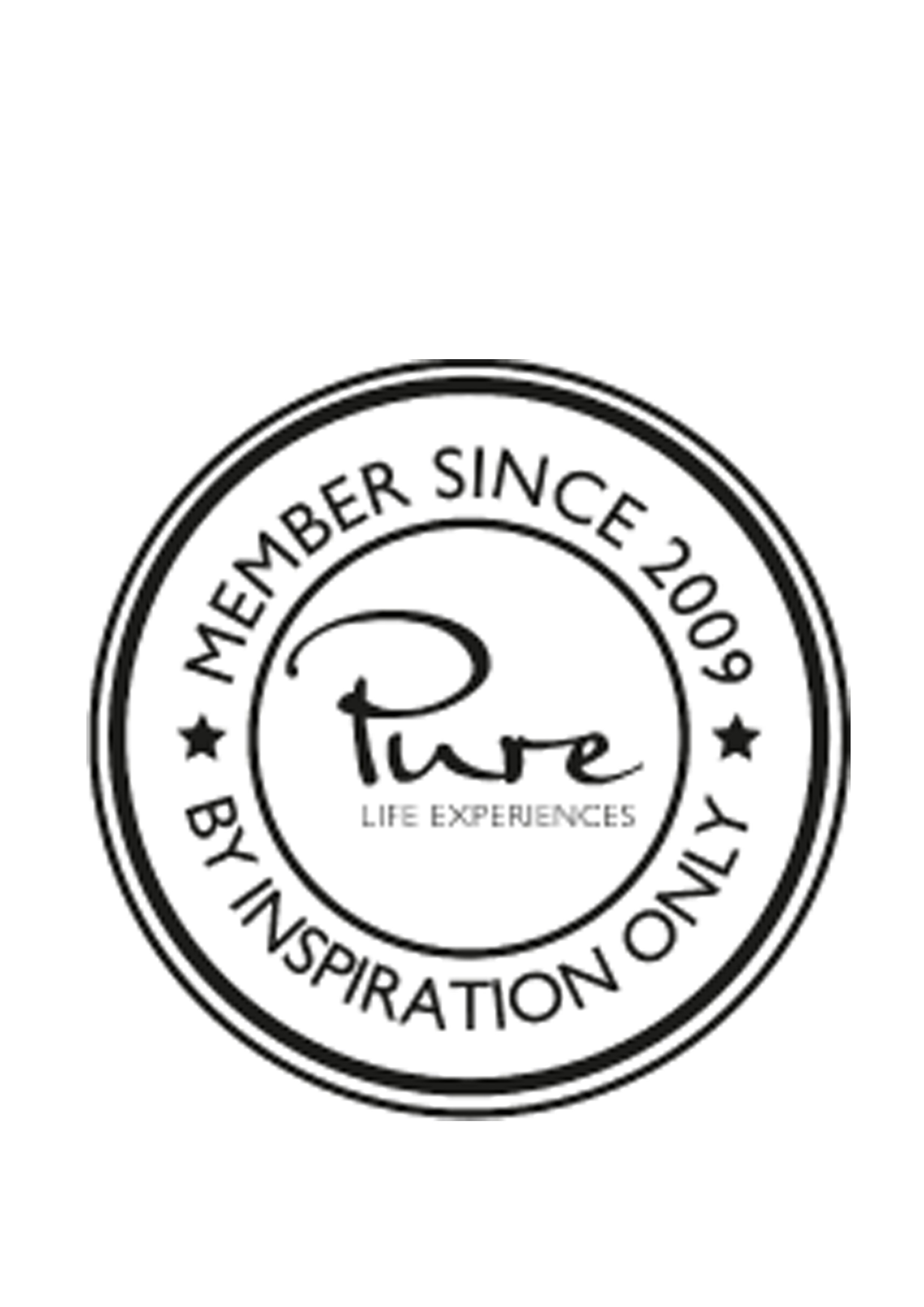 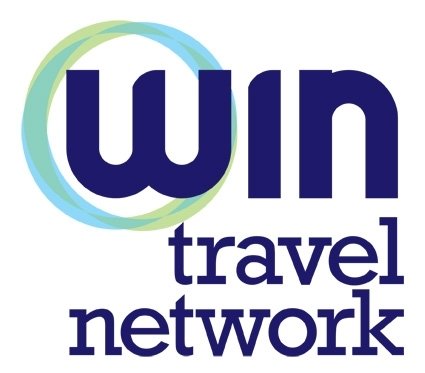 Ovation Global DMC will be there! IBTM World 2021! Join us! Read more

The Digital Nomad: A new way of understanding the creation of experiences in a virtual global spectrum.

Are you looking for amazing experiences in the current DIGITAL Events world, think THE DIGITAL NOMAD. Check it out! Read more