Despite the global situation and the inability to travel in recent years, Egypt has remained hopeful.  Several events, inaugurations, and festivals have taken place in the last two years in an ambitious attempt to promote Egypt’s reopening and a quick recovery.

The NMEC is the first of its kind in Egypt and the Arab world. It presents the full range of the richness and diversity of Egyptian civilization throughout the ages. From the pre-dynastic period into the pharaonic, followed by the Greco-Roman, Coptic, and Islamic periods, up until today. The museum encompasses an array of different time spans and ‘civilizations’ that contributed to Egypt’s rich history. 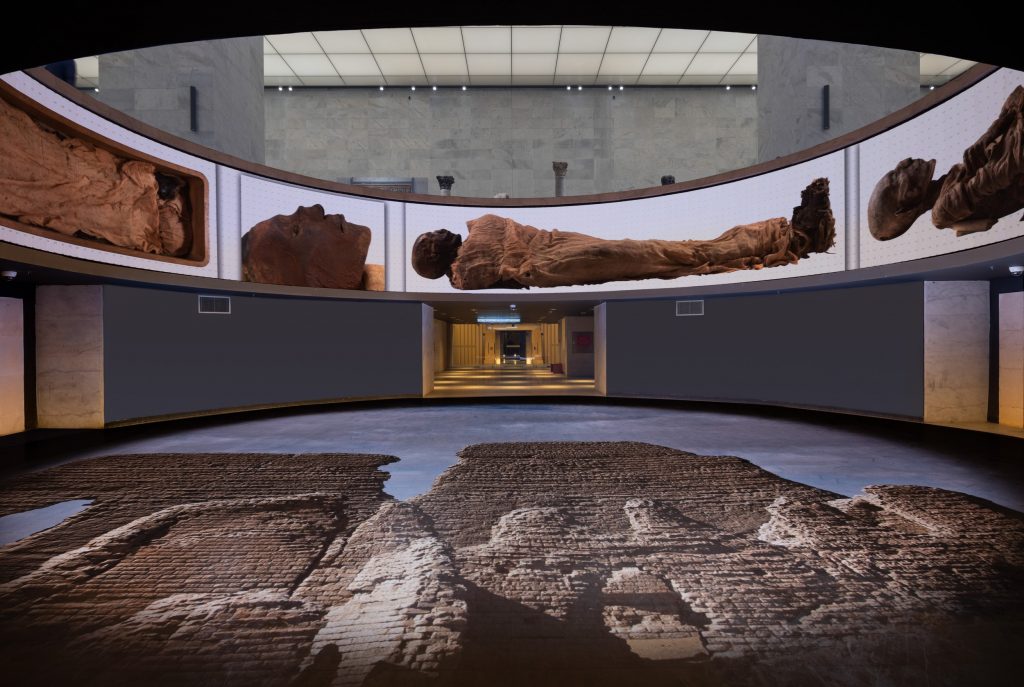 On 25 November 2021 the world’s eyes were turned to Egypt celebrating the reopening of the ancient Avenue of Sphinxes in Luxor. The Avenue of Sphinxes is a 2.7-kilometer road that connects the two huge temple complexes in the area, the Temple of Luxor and the Temple of Karnak. The event included a re-enactment of the Opet Festival, an annual ancient celebration, and a carnival held by Egyptian dynasties in the presence of kings to celebrate the River Nile and fertility. The Egyptian President attended the festivities, which featured a march, an orchestra, and dancers in pharaonic dress exhibiting ancient practices during the Opet Festival.

Last year, St. Regis Hotels & Resorts, part of Marriott International, marked its Egyptian debut. The hotel group opened St. Regis Cairo in the most coveted address overlooking the Nile River in Cairo. The hotel is set to elevate the benchmark of luxury hospitality. It boasts world-renowned bespoke accommodation, signature butler service, iconic rituals, and exquisite culinary offerings. The 36-story St. Regis Cairo draws guests to the heart of Egypt’s timeless metropolis. It weaves a powerful new story of luxury in the region with unprecedented local heritage and outstanding views of the Nile and Old Cairo. 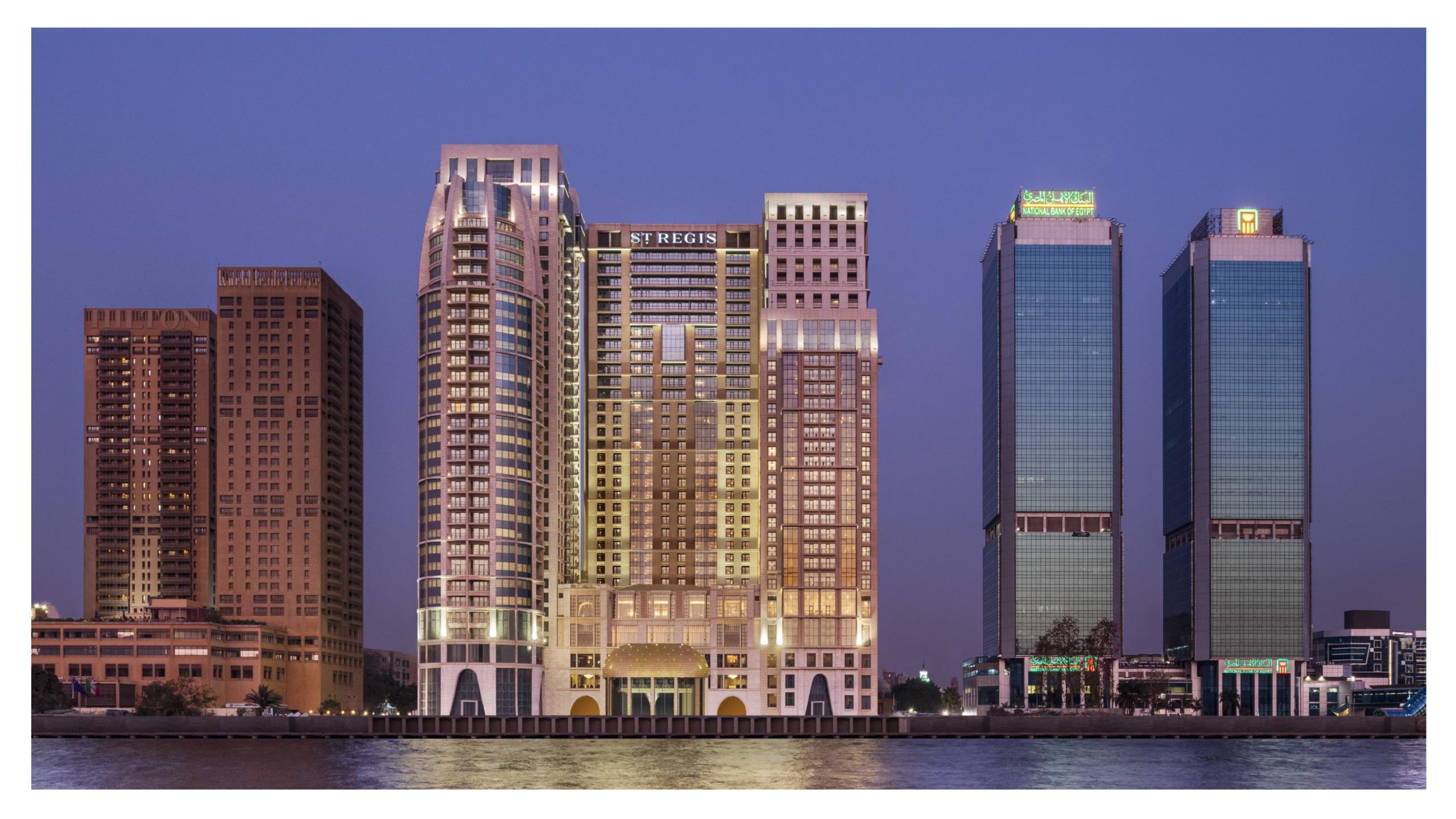 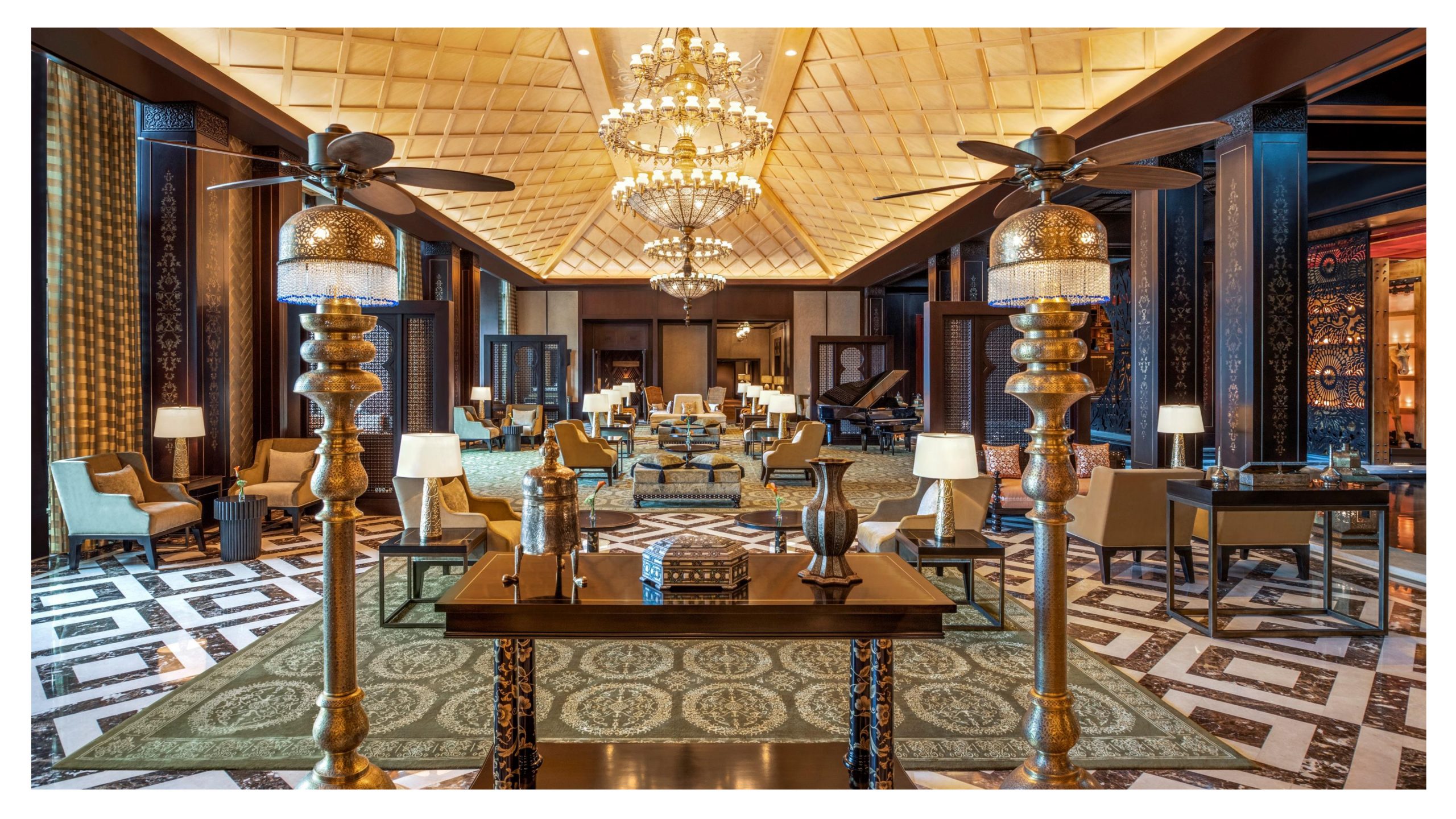 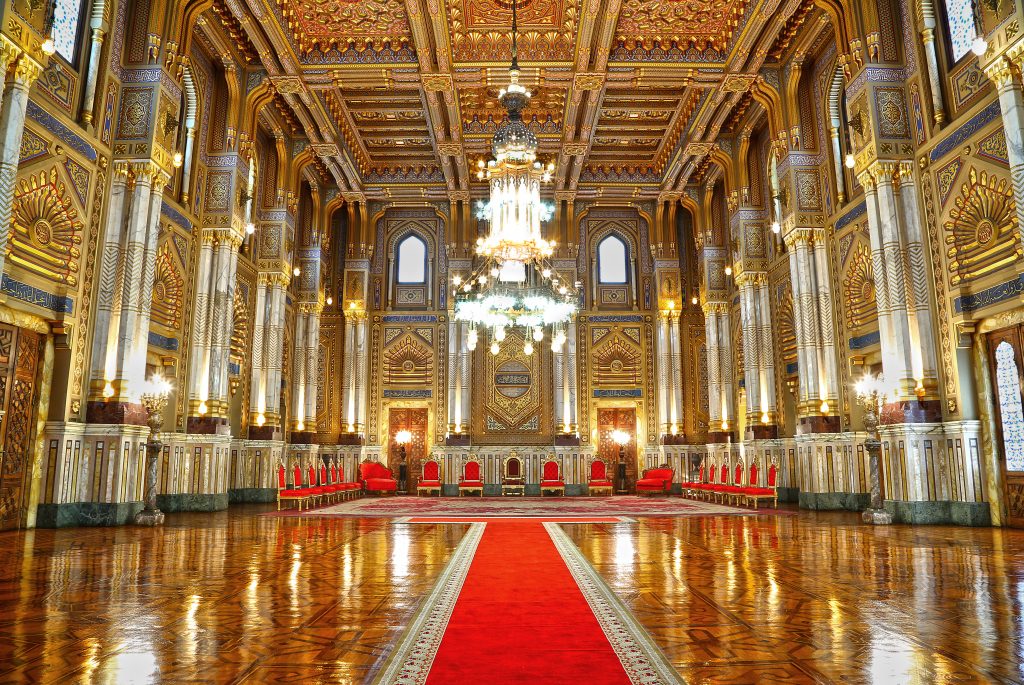 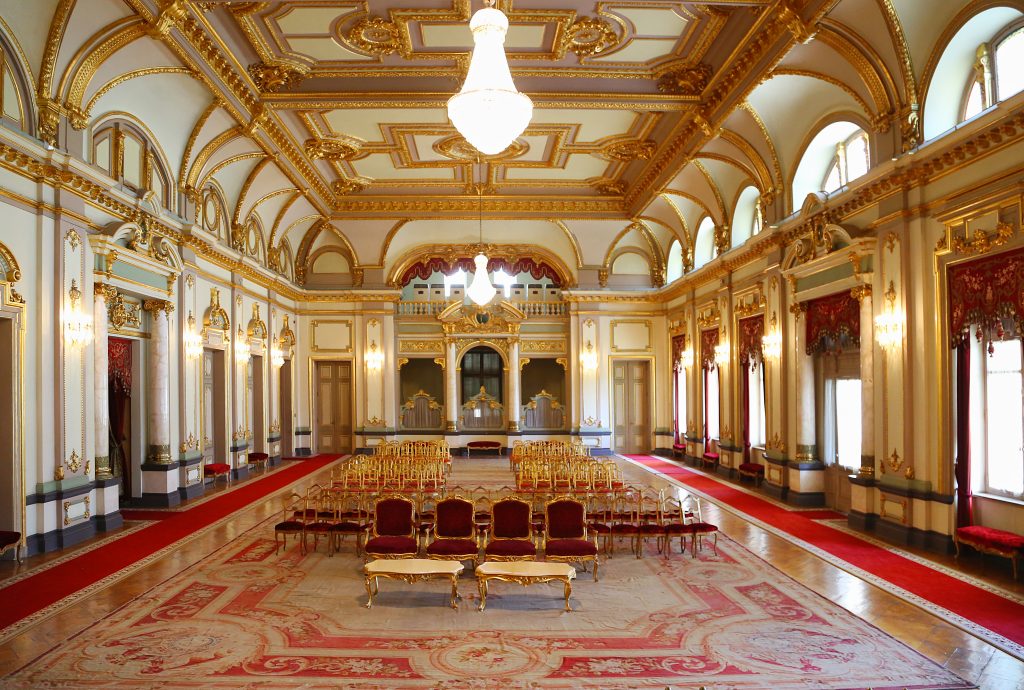