The cold, crisp mornings have got us dreaming of Summer in London. This Summer promises a whole host of unmissable events from the enthralling Wimbledon Championships to the first Major League Baseball (MLB) coming to town! Look ahead with us and start planning your trip to London.

The Wimbledon Championships return for two weeks between 1 – 14 July. Get ready to immerse yourself into the world of tennis at the oldest and most prestigious tournament. Be part of the action watching tennis pros like Roger Federer, Andy Murray and Novak Djokovic whilst indulging in some traditional strawberries and cream.

2018 was a busy year for the Royal Family with two weddings and two births! Head to Windsor Castle and relive the wedding that gripped a worldwide audience: the union of Prince Harry and Meghan Markle. Windsor Castle has a magnificent history dating back to the 11th century. An important Royal residence for so many reasons, Windsor Castle plays regular host to the Queen on the weekends and promises to be a culturally rich visit.

Take in the Castle’s magnificent exterior then venture into the prestigious Semi-State Rooms to see the Castle in all its Crimson-Gold glory. 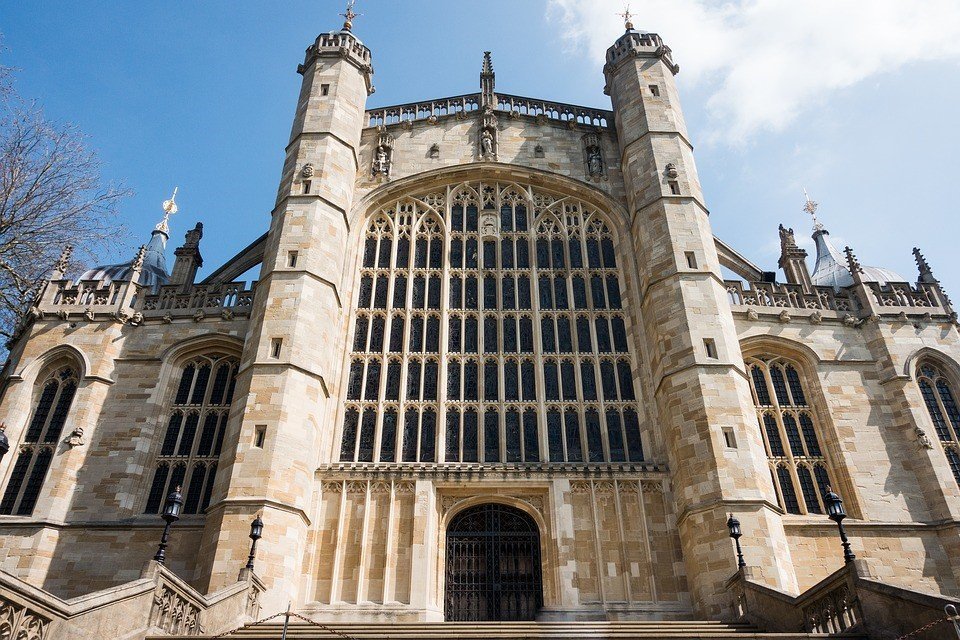 Make a trip to some of the Royal family’s regular haunts this Summer with a visit to Royal Ascot 18 – 22 June. Dress in your finest attire and enjoy watching a world-renowned selection of thoroughbred racehorses. Secure an exclusive private box for flawless service along with an unrivalled view of the racecourse.

Don’t miss the historical Royal Procession which dates back to 1825. At 2pm on all five days, Queen Elizabeth II commences the day’s racing with a spectacular Royal display along the Straight Mile.

The RHS Hampton Court Palace Garden Festival (2 – 7 July) showcases magnificent displays in bloom year after year. A true treat for the senses: breathe in fresh floral scents and pore over the beautiful show-stopping exhibitions and gardens.

Learn new skills at the interactive hands-on workshops; be inspired by the stunning displays; and come away with a greater knowledge of the British garden! 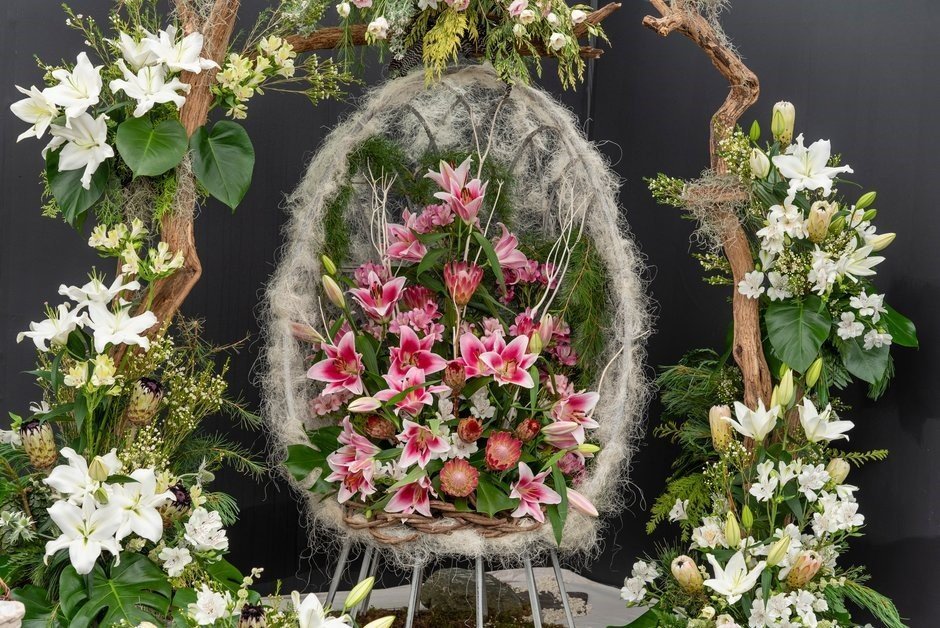 We’re counting down the days until British Summer Time is upon us! Blink and it’ll be here!

Get ahead of time and plan your incentive trip to London with our UK destination expert Ian Lapworth!

A Day in London with Ovation DMC