Top 10 Things to do in Azerbaijan

Azerbaijan is one of those countries that’ll truly knock your socks off. It is a country of contrasts where past and future cross at each step. It’s a place where tea is drunk with jam, carpets are woven into the cultural fabric, and where you can have a bath in crude oil. Throw in some stunning mountains and you’ve got a great place for an adventure. From ancient landmarks to timeless villages, Azerbaijan offers a unique selection of things to see and do. 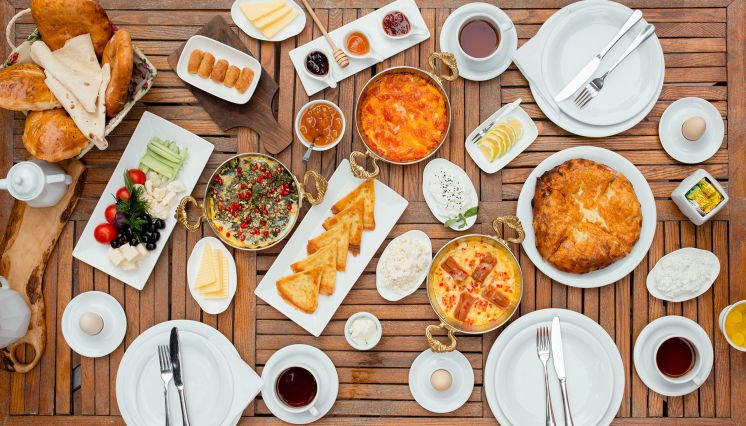 Kickstart your day of sightseeing with a traditional Azerbaijani breakfast in the cobbled streets of Baku’s Old City. Indulge in egg-based dishes such as pomidor chigirtma, a delicious fusion of scrambled eggs and cooked tomatoes. Accompany with piping hot tandoor-baked bread, sweet honey, farmer’s cheeses, yoghurts, and copious amounts of tea. 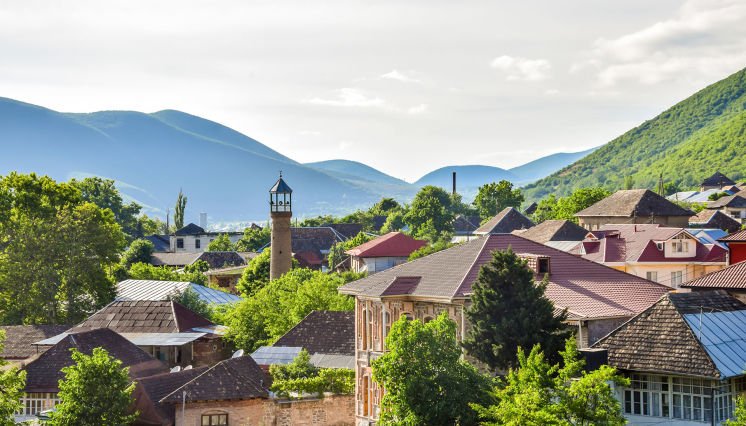 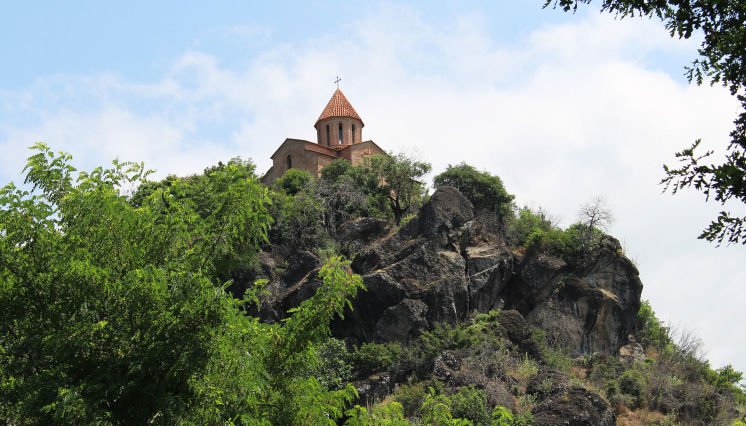 Long before the Arab conquest in the 7th century, Christianity was widespread throughout Azerbaijan and remained robust in specific areas throughout the Middle Ages. Today, the village of Nij is home to an ancient Christian people called the Udis. They gather every Sunday at a charmingly restored 17th-century church. 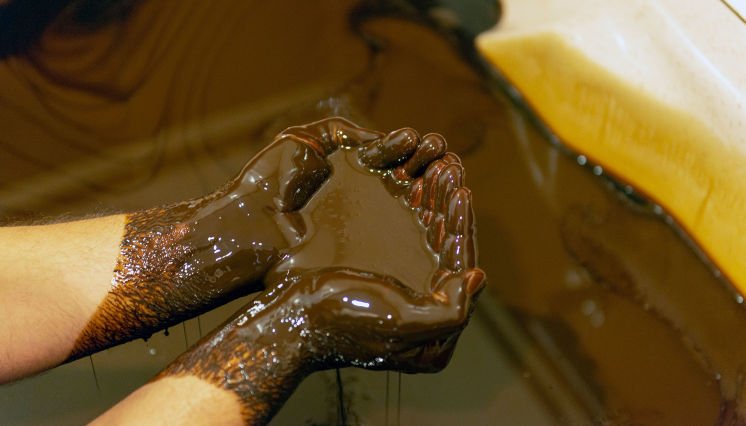 Approximately a one-hour drive from Ganja is Naftalan. Naftalan is a resort town famous for its healing oil. For centuries the healing oil has been used here to cure all sorts of ailments. Treatment typically involves taking daily baths of crude oil for at least a week at one of the town’s many wellness centers. 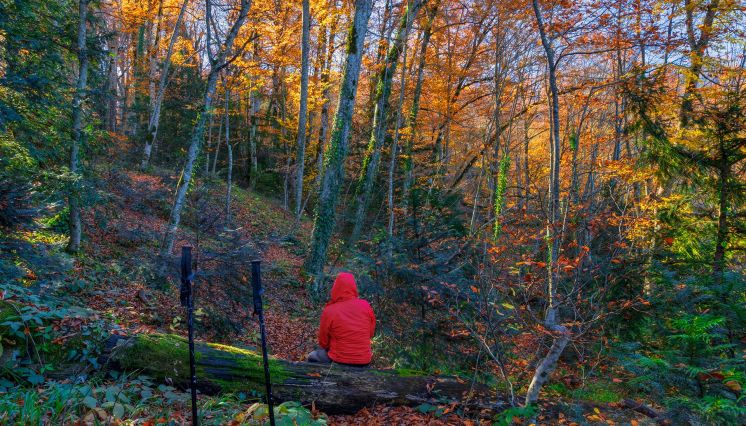 Shrouded in myth and legend and populated by a myriad of multicultural peoples, the spectacular Caucasus Mountains have attracted intrepid travelers and explorers for centuries. Azerbaijan is blessed with a glorious mountainous stretch spanning the entire north of the country. The mountain range is dotted with timeless mountain villages linked by an emerging network of hiking trails. 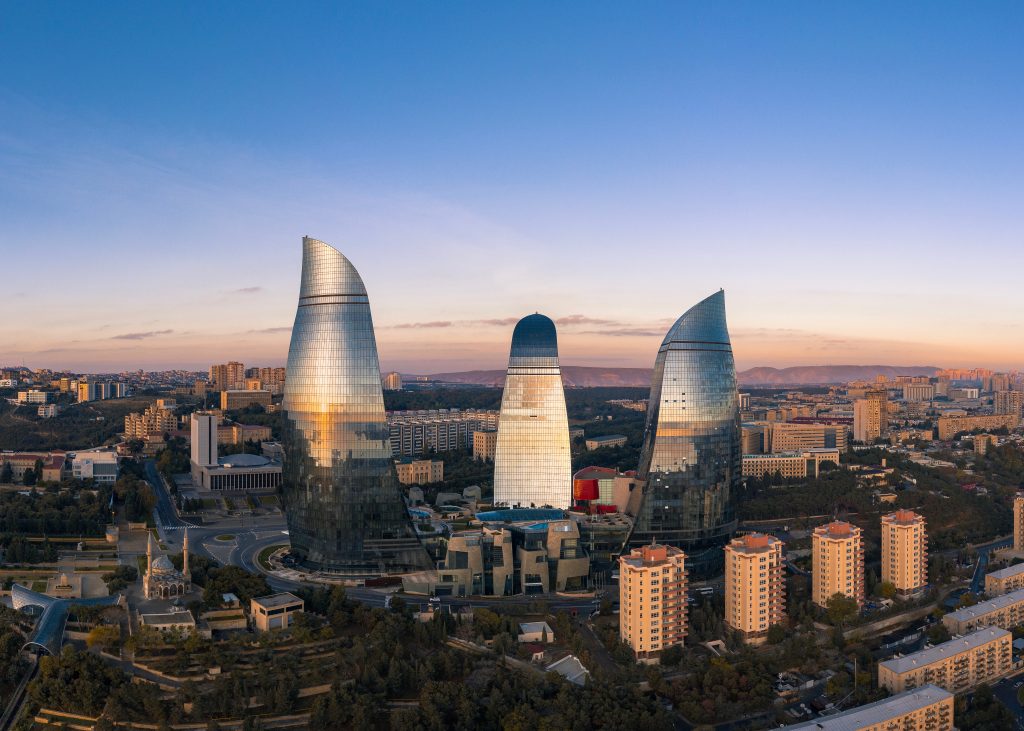 Over the last decade, Baku’s skyline has been transformed by some spectacular modern architectural masterpieces. The crown jewel is the futuristic Heydar Aliyev Centre, but the Flame Towers, Carpet Museum, and others are equally innovative and inspiring.

#7 Relax by the Caspian Sea 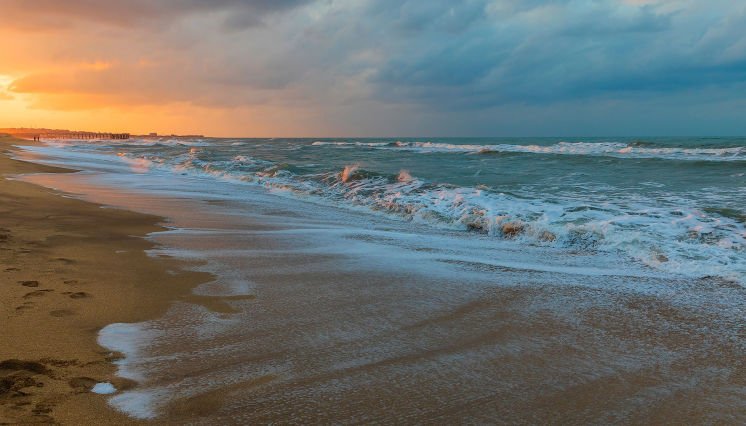 Azerbaijan has over 500 km of the Caspian Sea coastline. You’ll find scenic views from north to south and plenty of sun-soaked beaches just a 30-minute drive from Baku. There, each summer the golden sands of the Absheron Peninsula come alive with luxury resorts and water parks, local fish restaurants, and scenic beaches. 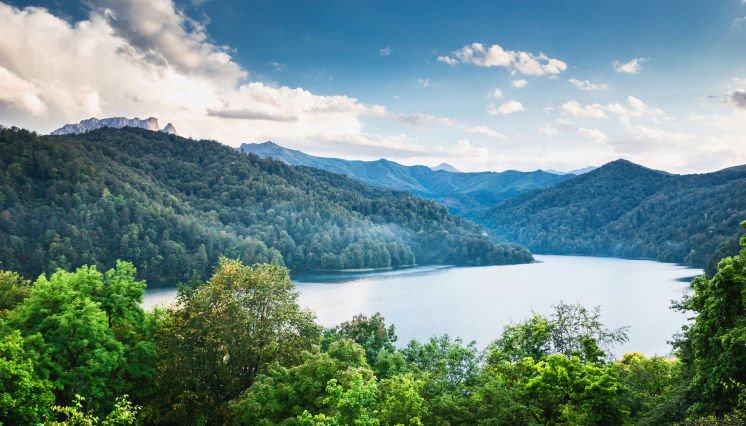 Home to nine of the world’s 11 climate zones, Azerbaijan’s natural diversity is likely to surprise and delight. A great way to experience it is by visiting some of the country’s nine national parks that protect rare fauna and flora in important wilderness zones. 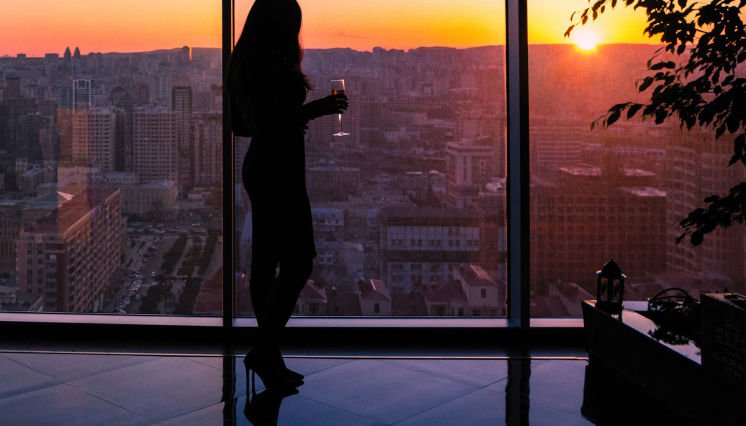 Boasting beautiful terroirs and saline soils, Azerbaijan’s wine industry is undergoing a major revival. Stunning flavors are being produced from foreign and native grapes at a growing number of wineries in diverse corners of the country. Furthermore, several chic wine bars are bringing European style to the rapidly developing Azerbaijani capital. 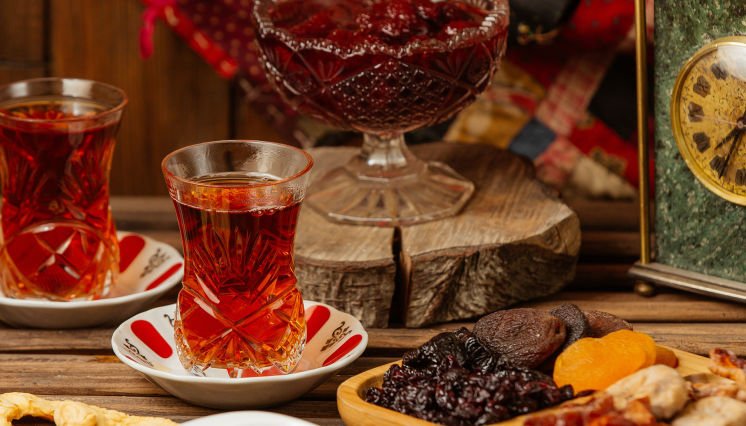 Tea is synonymous with hospitality in Azerbaijan where tradition dictates that a guest should not be allowed to leave a home without being offered it. Azerbaijani tea ceremonies have evolved over centuries to have their own rites and rituals. It is served in a special pear-shaped glass with lemon and sugar, and often a tray of delicious honey, jams, and sweets.

Discover Azerbaijan and submit your request.

Bahrain, a Pearl on the Persian Gulf

The transformative power of Sri Lanka