Stockholm, all about food and water

Stockholm has really made its mark on the international food scene. Stockholm-based chef Sebastian Gibrand  won a 2nd prize at Bocuse d’Or 2019 (Denmark became no 1!) and Stockholm now has 10 Michelin star restaurants. The famous  chef Paul Svensson is working on a gourmet zero waste menu at the great venue Fotografiska by the water – the Stockholm photographical museum, where Ovation can organize gala dinners after a cruise in the archipelago with pre-dinner drinks. Fotografiska will also organize new exhibitions in London and New York, where you soon will be able to enjoy a taste of Stockholm. 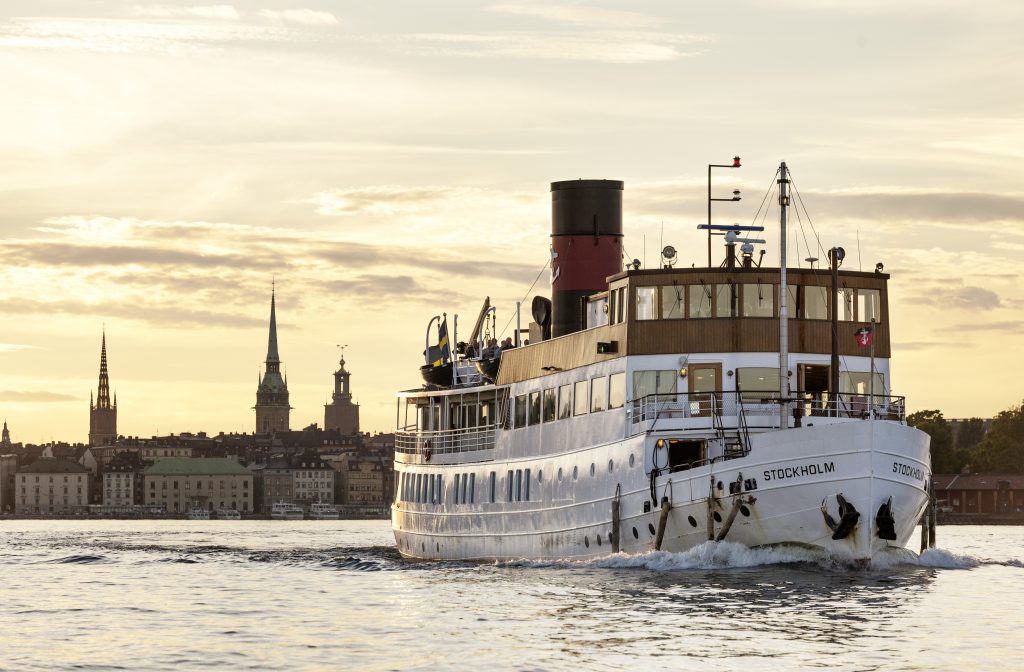 Ovation can also organize special seafood dinners with organic fish – Marine Stewardship Council, MSC certified, with cool chef Frida Ronge in the lead of restaurant Tak, 5-minutes walk from the harbour. Talking about water, the new Baltic Sea Science Center will open in spring 2019 at Skansen, close to the Stockholm city centre, by the water. The purpose of the knowledge centre is to describe how humans adversely affect the Baltic Sea and what can be done to change the negative development. In the centre, there will be possibilities to see the Baltic Sea from below the surface and to have exclusive dinners. 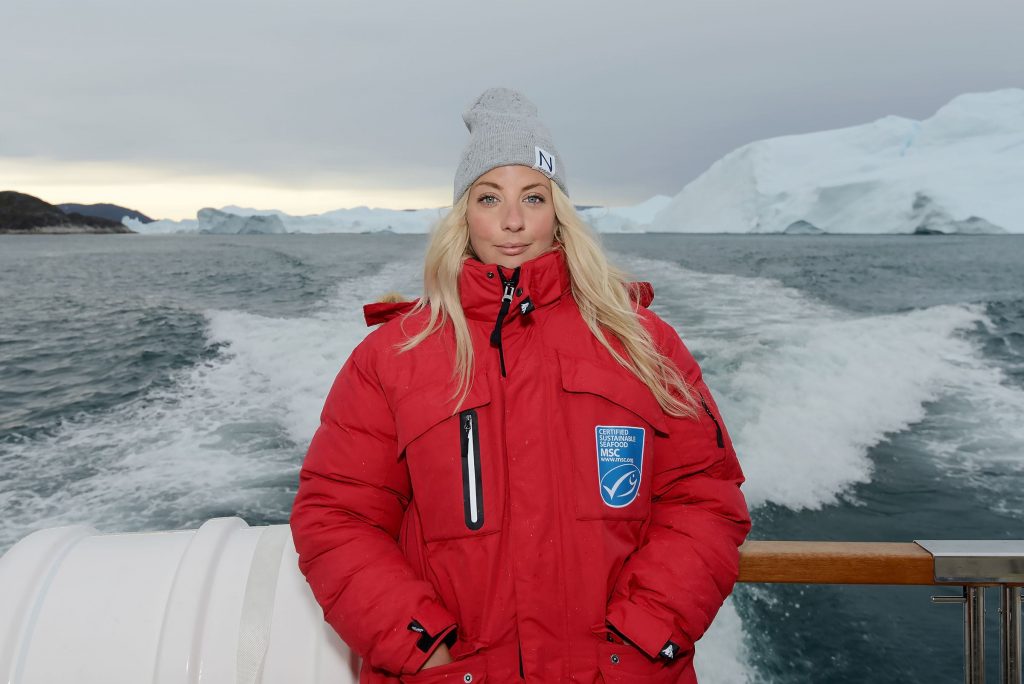 Stay by the harbour: the new Bank Hotel is a lesson in complementary contrasts on Stockholm’s sweeping waterfront. Set in an early 20th-century building that was once a bank, this boutique hotel has 115 hotel rooms, with top Swedish interior stylists creating the contemporary aesthetics throughout the rooms and suites, weaving in elements of Bank Hotel’s history, city and waterways.

Welcome to Stockholm, the city of food and water.

12 Essential Networking events for the MICE industry this 2019

Experience a "Royal Incentive" in Sweden