5(+1) Reasons to organise your next event in Vienna!

In August 2018 The Economist Magazine published the result of an annual study of the most liveable cities in the world. This year Melbourne – winner of the last years – is not in pole position anymore. It has been “beaten” by the capital of Austria – incredible Vienna.

This is not such a big surprise as Vienna has scored the top for several years in this category, according to the renowned Mercer study.

Both studies analyse various factors of cities worldwide related to safety, health care, educational resources, infrastructure and environment – and both came to the same result! Something that does not happen very often – so there must be some truth behind it.

Let’s have a closer look at the most liveable city and the 5(+1) reasons to plan your next event in Vienna. 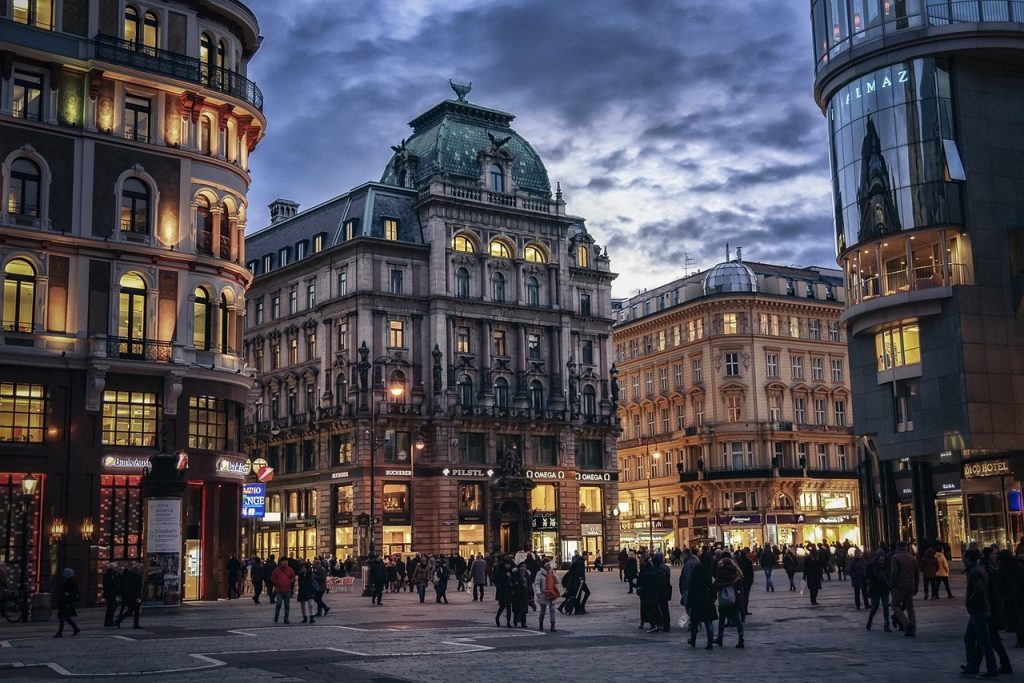 In the category of “Stability”, Vienna has reached the 100% mark. No other city in Europe has achieved that result in this category! In Vienna you can take a walk during day or night on the street without being concerned about your safety. What’s more, the city is until now – and hopefully for the rest of the future – untroubled by terrorist attacks.

2. It has a top infrastructure

The city has a total area of 415 square kilometres and about 2 million inhabitants. A lot of people in a small space. But thanks to a more than complete public transport system with underground, bus and the famous tramlines you can reach every place in Vienna within 30 minutes.

Highways and proper road networks are also part of that infrastructure. Last but not least there is also the Vienna International Airport which connects the city with the world and welcomes 31 million guests each year. All together mount up to 100% in The Economist’s study.

Over 50% of the city area in Vienna is green. That makes the city to one of the greenest metropoles worldwide. In various park areas you can have a walk and relax under a tree. The biggest park is the Viennese Prater – an area with over 600-hectare green nature (that is two times more than the size of the Central Park in New York City), where also the famous amusement park and the Giant Ferris Wheel are located.

4. It’s known as the capital of music and its cuisine is well known

Famous composers like Mozart, Beethoven and Strauss lived and worked here. At the Viennese state opera, you can listen to their timeless sounds until today. But also the cuisine is well known all over the world like the Schnitzel or the Sacher cake for example.

5. It’s a top destination for congresses, meetings and incentives

The city welcomes over 15 million guests from all over the world each year. 2 million of them are participants of more than 7,300 meetings, congresses and events.

The possibilities for planners are manifold… a conference in the historical Imperial Palace, a private concert of the Viennese Boys Choir at Saint Stephan’s Cathedral or an exclusive Gala dinner in the Imperial Riding School. Nothing is impossible.

But the historic city is constantly enhancing and so you can find also unique modern hotspots in town like the Albertina Passage Dinner Club underneath the Opera house, or the restaurant Loft on the rooftop of the Sofitel Vienna Hotel with direct view on Saint Stephan’s. 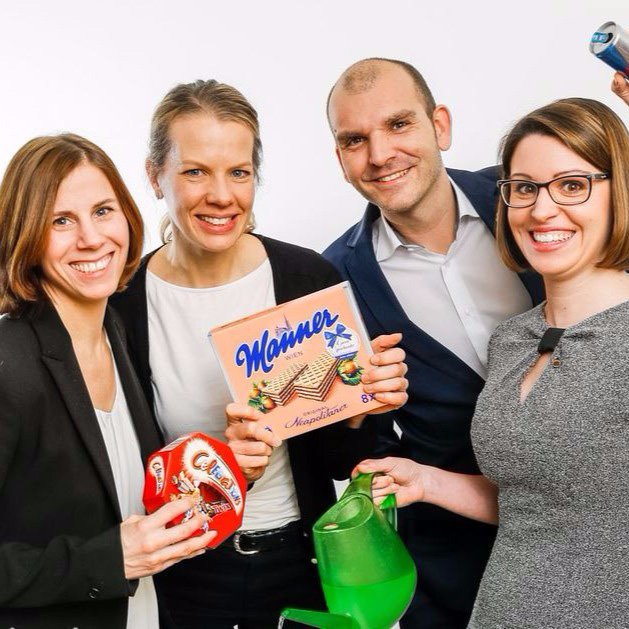 Last but not least… Ovation Austria DMC is located in Vienna! From here, our experienced local team coordinates and supports national and international customer projects in the city and throughout the whole country. Feel free and get in direct contact to discuss your upcoming events with us.

For your personal inspiration we provide you with a destination presentation to download for free.