5 Interesting facts about Porto that you must know

Porto is a city with a long and vibrant history. A lot has been written about it throughout the years, but never as much as now.

Let’s dig a little deeper, straight into our list of the top 5 interesting facts about Porto!

1) Portugal receives its name from the city of Porto

The Latin name for Porto was Portus Cale.

In the Medieval times, the region situated in the north of Douro river was named the Condado Portucalense (Country of Portucale), which then eventually led to the country of Portugal. 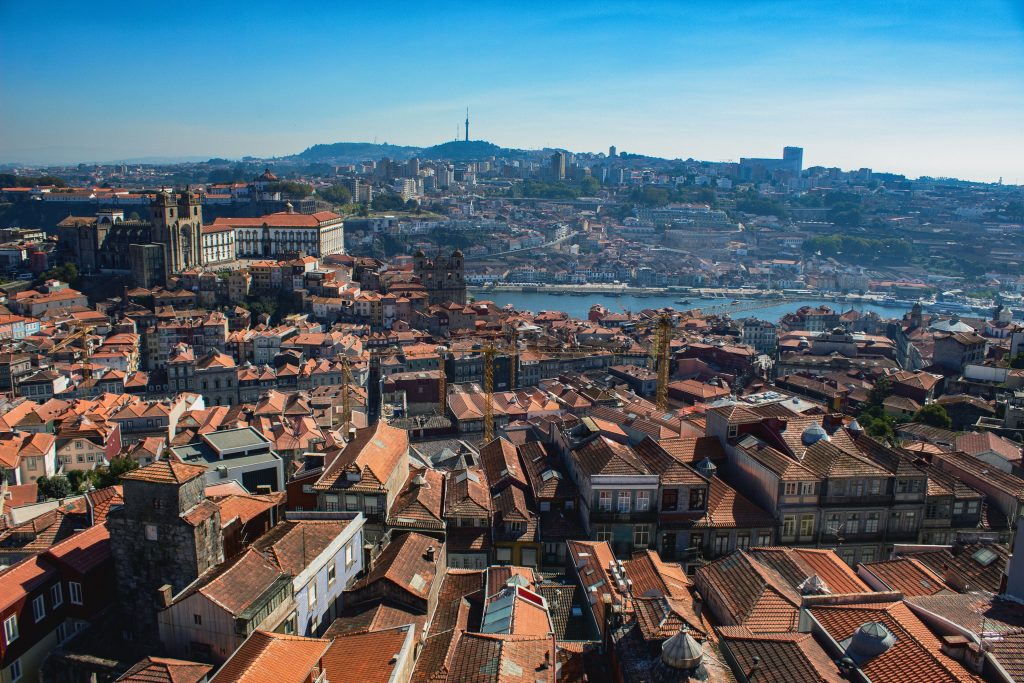 2) Porto ( Port wine) , this sweet and so good wine, is not produced in Porto!

The famous Portuguese Port wine is produced in the beautiful Douro Valley.

It is stored and aged in cellars located in Vila Nova de Gaia , 80 km from Porto on the other side of the Douro river.

3) The City’s nickname is Invicta

This nickname is coming from the 19th Century Portuguese civil war, when Porto was never conquered and even survived a siege that lasted more than a year. 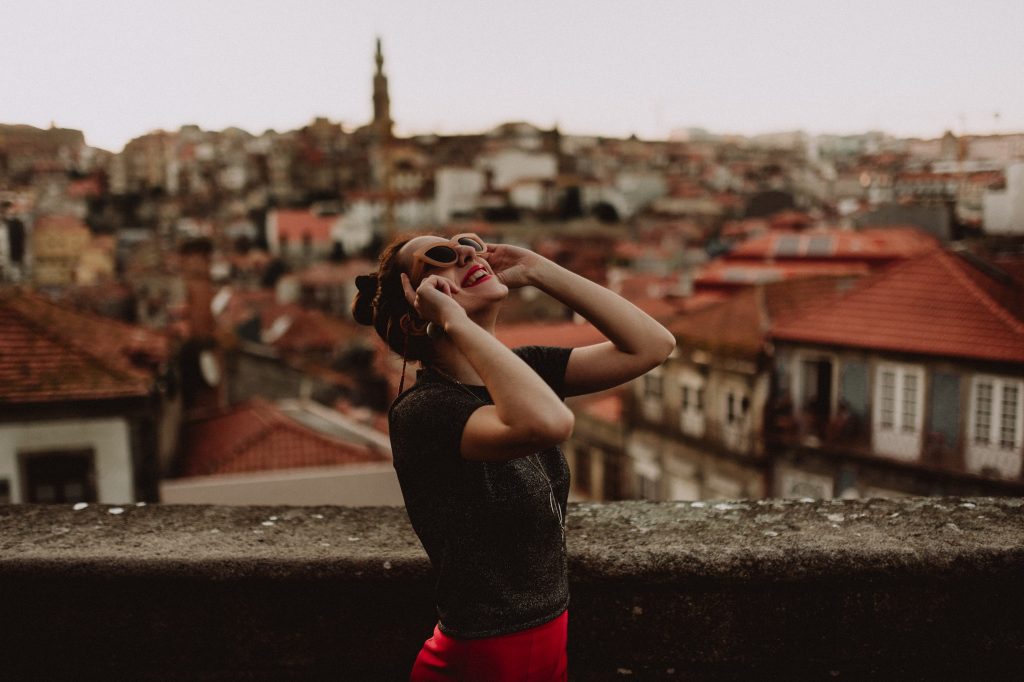 4) Do you know why citizens of Porto are called “Tripeiros” as a nickname?

During the preparation of the expedition that participated from Portus Cale for the conquest of Ceuta, in 1415, each neighbour contributed to bringing the best they had to the brave soldiers who were going to fight. Among the equipment and food they donated all the reserves of meat of the city… so residents only had Tripe for food!

From this moment, the inhabitants of other cities began to call them, contemptuously “Tripeiros”. Far from offending, the residents of Porto accepted with great pride this nickname that they keep until nowadays. 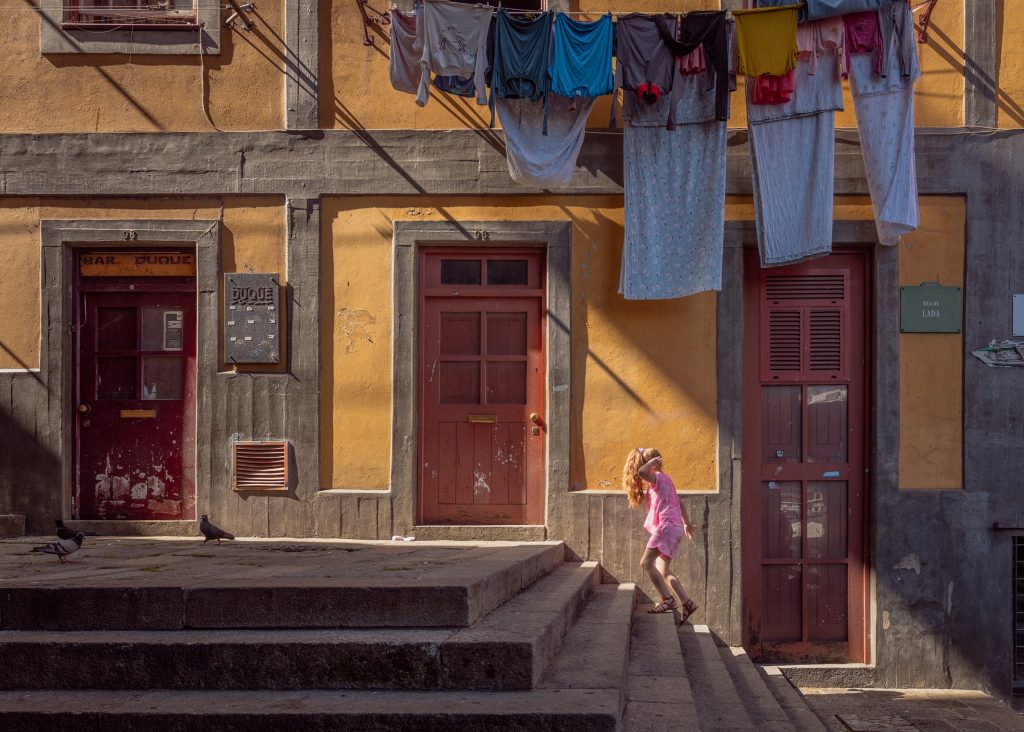 Yes, ‘Francesinha’ in Portuguese is the Porto’s typical dish, even if it does not have resemblance to a French Sandwich.

This five-layer sandwich is not for those of you with a fragile stomach! It’s made with different kinds of meat and sausage, cheese, a delicious tomato beer sauce, and usually comes with a huge side dish of fries and multiple cups of beer.

The mOment: Porto, the second-largest city in Portugal