2018 is Murillo’s year and Seville becomes your next destination!

Exhibitions, concerts, music events and guided tours are revolutionising Seville’s plazas and streets. What’s the occasion? The capital of southern Spain is commemorating the 400th anniversary of Murillo’s birth, the Baroque artist who mastered the history of painting.

The “Year of Murillo” offers the unique opportunity to see more than 600 works by the Spanish artist, which belong to different international museums, reunited for the first time in the Andalusian capital. 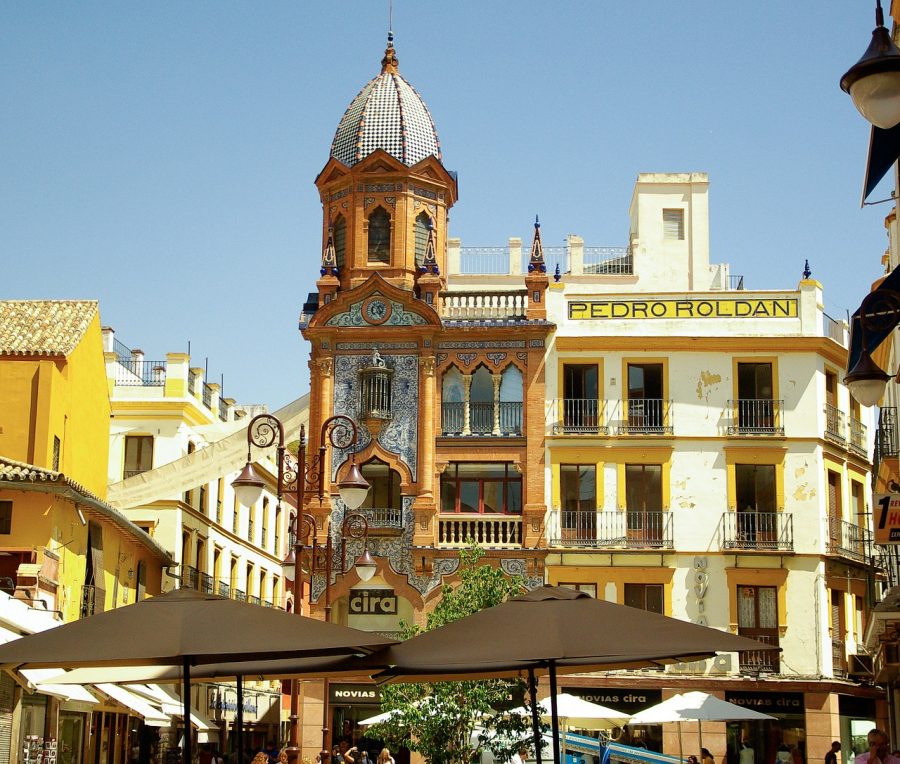 This is the perfect time for you to rediscover the art of Murillo. In fact, you will  have the chance to enjoy its exhibitions in the Museum of Fine Arts, Saint Claire Convent and Cathedral of Seville. A visit to the Roman Catholic Cathedral is a must: built to cover the land previously occupied by the Almohad Mosque, it impresses with its main altarpiece considered the largest in the Christian world. The famous Giralda is its bell tower, a former Almohad minaret which, when built, was the tallest tower in the world and nowadays is the universal symbol of the city. 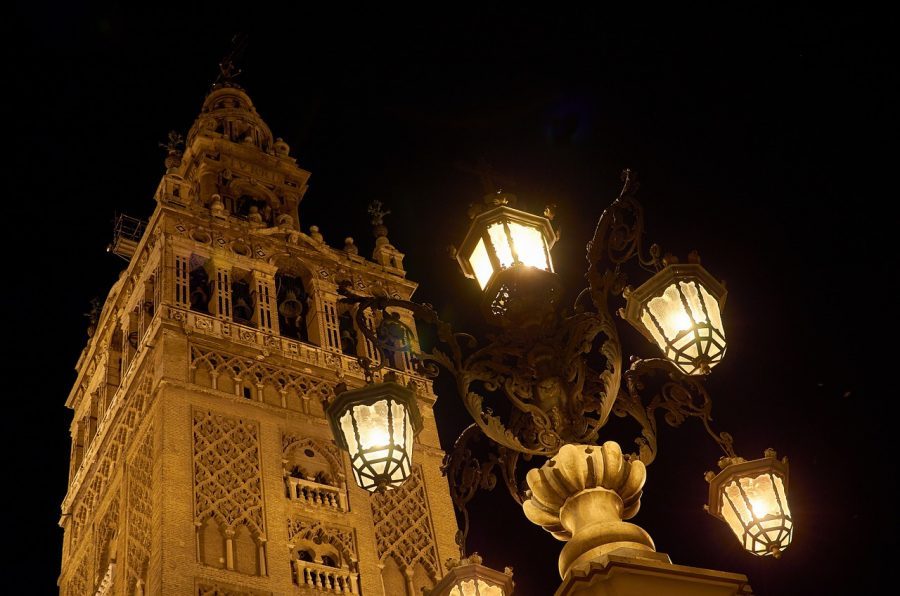 Not only Murillo’s exhibitions, but several corners of Seville’s old town, one of the largest in Europe, have been decorated with homages to the painter’s biography, with its ancestral marks from the seventeenth century.

Our top recommendation is to visit Murillo’s birth house in the Santa Cruz quarter, one of the most typical and beautiful areas in the Flamenco’s capital, where he started to show his painting skills. The unique setting of the ancient Jewish quarter will amaze you with its charming palatial homes, narrow streets and colourful patios. In the medieval times, the Santa Cruz quarter enjoyed a special protection by the Spanish Crown and flourished for centuries as one of the main Jewish communities in Spain. 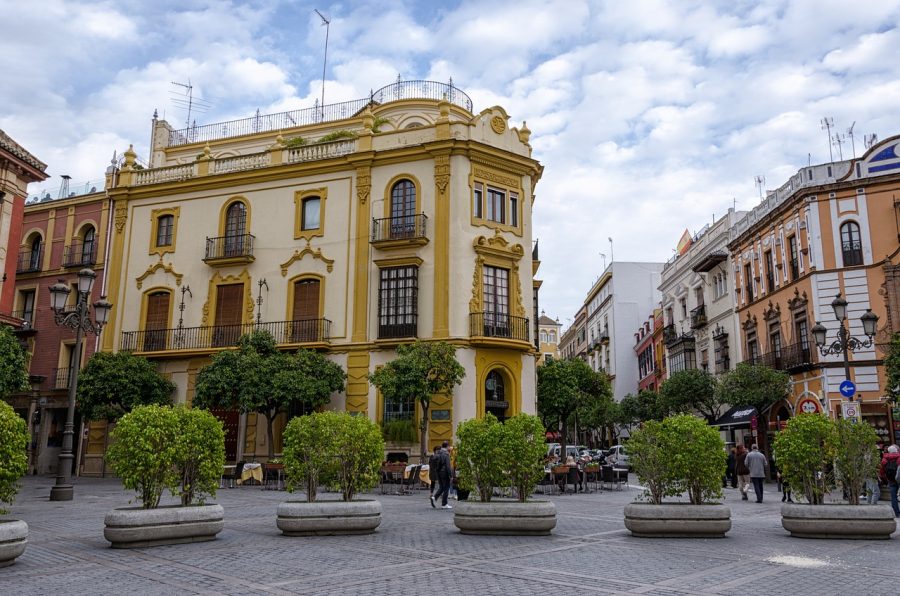 Before leaving this barrio you cannot miss a dinner in the vibrant environment of the ancient Sevilla. Among its infinite culinary options, an excellent choice is the Taberna del Alabardero, an exquisite restaurant inside the monumental Casa Palacio, an exclusive set of the XIX century. The cuisine offers traditional delicacies such as fresh fish and croquetas as well as more innovative dishes such us roasted black olives and vanilla ice cream topped with olive oil. Alternatively, you can stop at Casa Robles where the chefs have kept recipes that are part of the traditional Andalusian gastronomy while innovating and elevating them to the category of haute cuisine.

As per your option to stay, among the many premium venues across the city, Melia Sevilla will be an asset! A recently refurbished modern and central hotel, right next to the historic centre, it is absolutely perfect for your leisure or corporate trips.

Isn’t “Seville & Murillo” your perfect combination for your next event?

We are not the only one answering “Yes” to this question! The capital of Andalucía has been elected top city destination by the American travel guide giant Lonely Planet.

If we haven’t convinced you yet, our Elena Rubio would love to give you more details about the incredible experiences you are invited to enjoy with Ovation Spain DMC!