Spain is one of the most popular destinations for MICE tourism in the world, leading the way largely thanks to its two largest cities Madrid and Barcelona.

Now is the time for our Top 5 Cities to plan your next incentive or conference event in Spain:

Sevilla is a modern and accessible city, with good infrastructures, large business centres and with a lot of spaces dedicated to workshops and MICE tourism. In addition, the city collects important business events, congresses and conventions, and has a wide variety of facilities for holding them. This year it will become the biggest showcase for the world tourism industry, due to the celebration of the World Travel & Tourism Council 2019 where the city will host more than 700 delegates and business leaders of the sector. 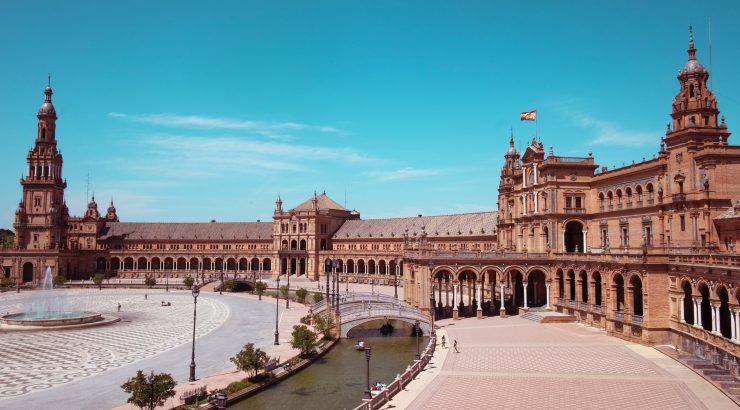 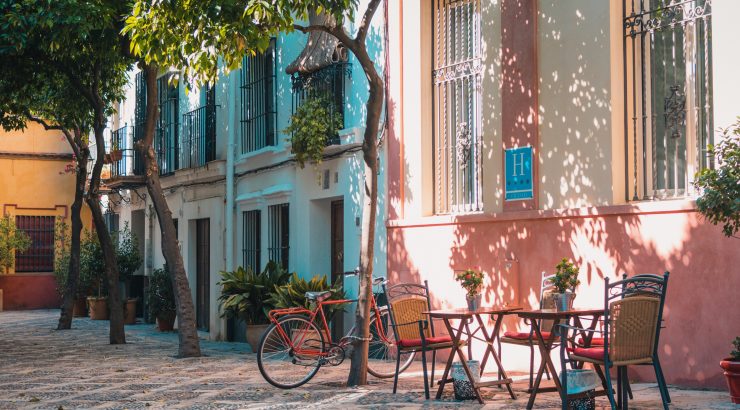 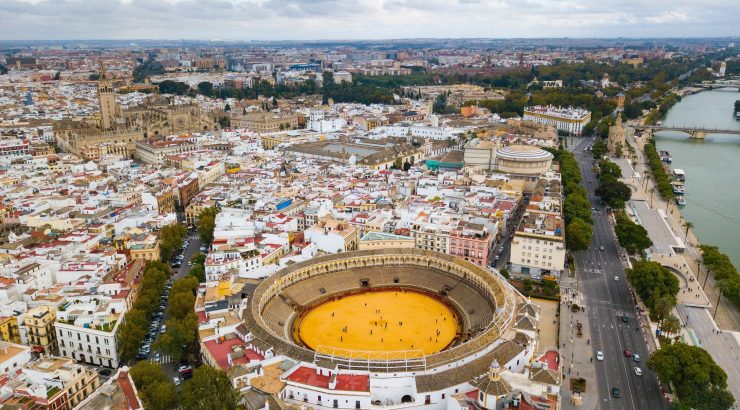 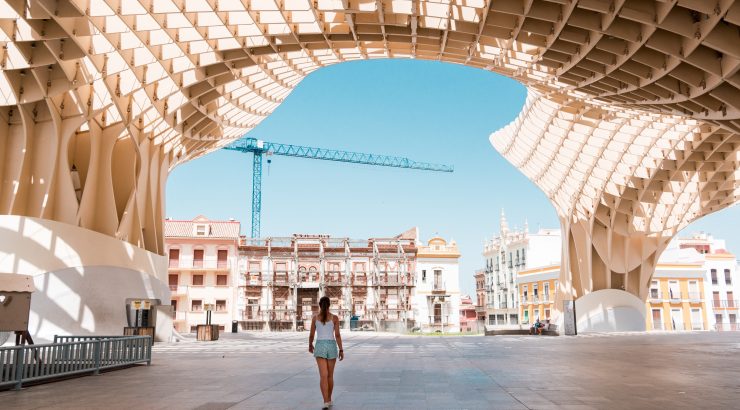 The capital of Spain since the 16th century, Madrid is now a modern metropolis with remnants of its Hapsburg past. Most of what remains today is the redesign of the city from the early 20th century. Internationally famous for its art collections, home to one of the world’s foremost sporting clubs – Real Madrid, and headquarters of the World Tourism Organization – these reasons and more make Madrid MICE venues lively places. 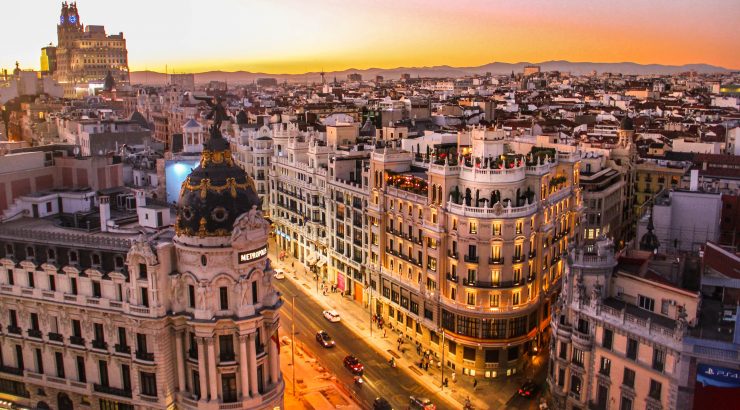 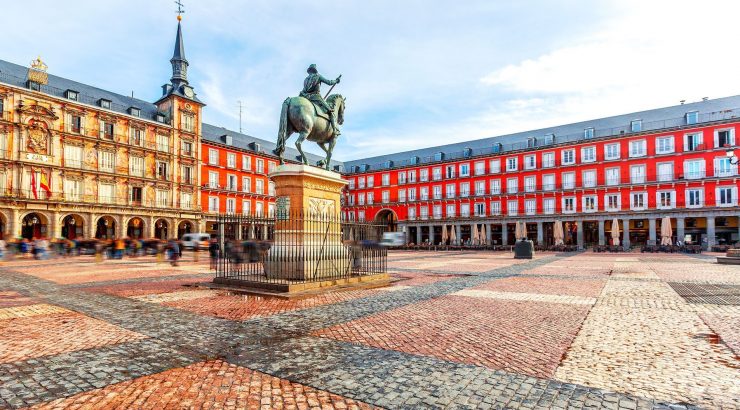 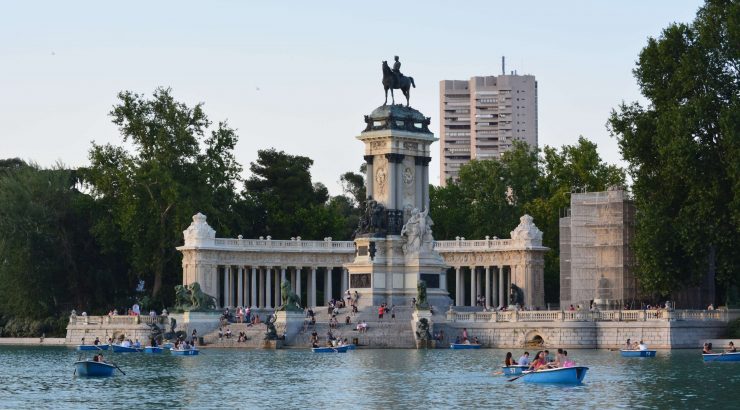 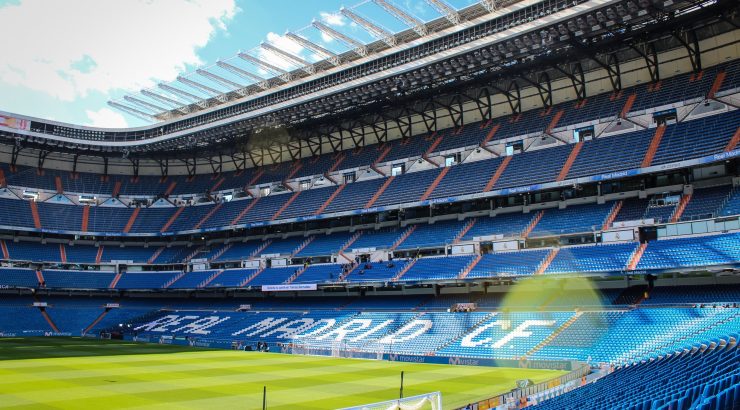 Barcelona is a fun, modern and artistic city at the centre of Catalan language and culture. The second largest city in Spain, Barcelona is known for its bold expression in culture and art. Everything here, including its people, culture, language, spirit, economy, location, and outlook on life has made Barcelona a “World Class City” by the Globalization & World Cities Study Group & Network. Today, this city is home to conventions, tradeshows, art and cinema festivals, as well as one of the preferred meeting destinations of international event planners. 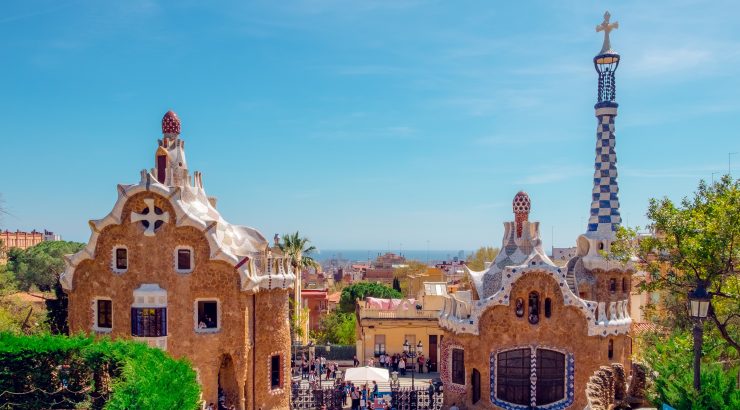 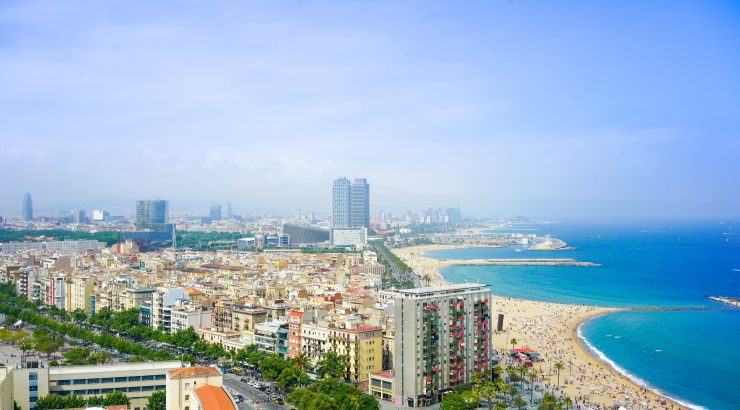 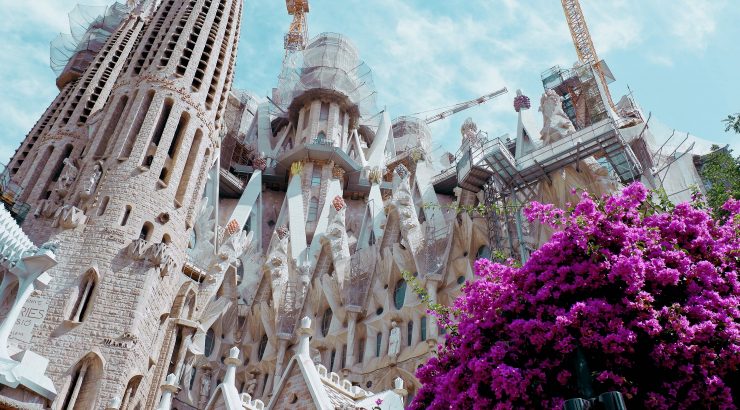 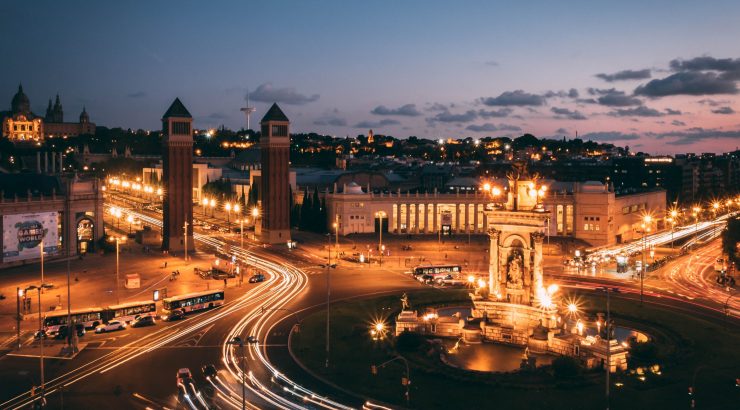 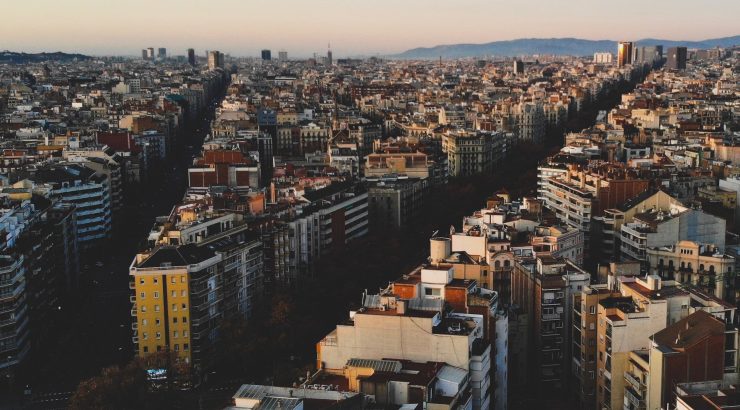 Frank Gehry’s Guggenheim Museum in Bilbao is its main exponent and an international symbol. With the modernization of the Museum of Fine Arts, the construction of a new Congress Palace and the creation of new spaces, Bilbao is consolidated with a wide cultural offer whose approaches and proposals of great originality highlight the unique and genuine style of the city and its people. Bilbao has become a modern metropolis that has managed to transform its needs into great opportunities, is the perfect destination for incentive trips and small and large events. 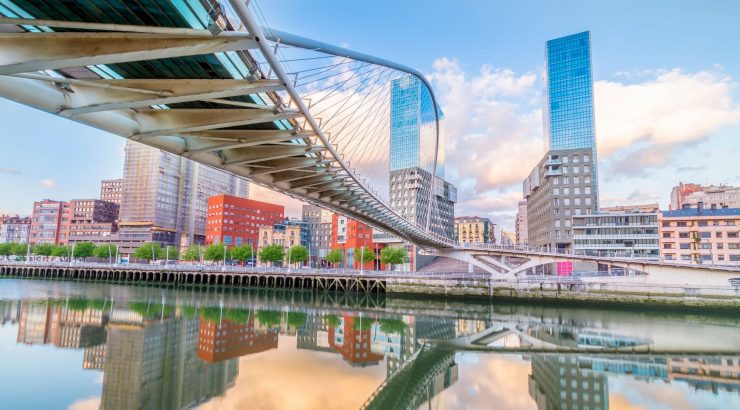 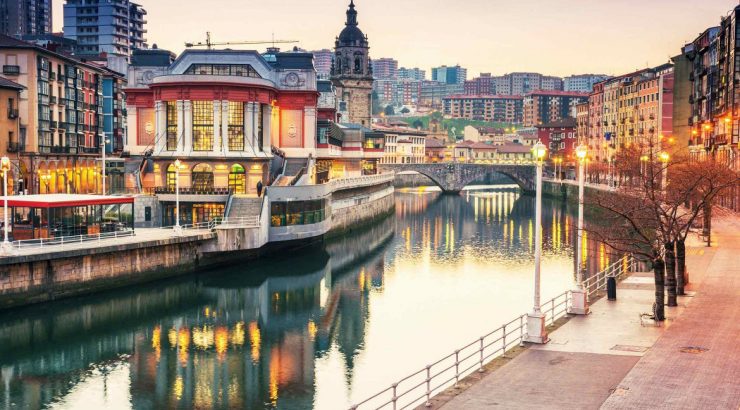 Valencia, on the eastern Mediterranean coast, is the third largest city in Spain after Madrid and Barcelona. It is well-known for its notable architectural heritage. It has an ultra-modern congress centre with large open-plan spaces that can accommodate up to 2,250 people in a variety of meeting rooms. It is also possible to organize events at the City of Arts and Sciences which offers a variety of indoor and outdoor spaces equipped with all of the necessary technical facilities to make every event a success. 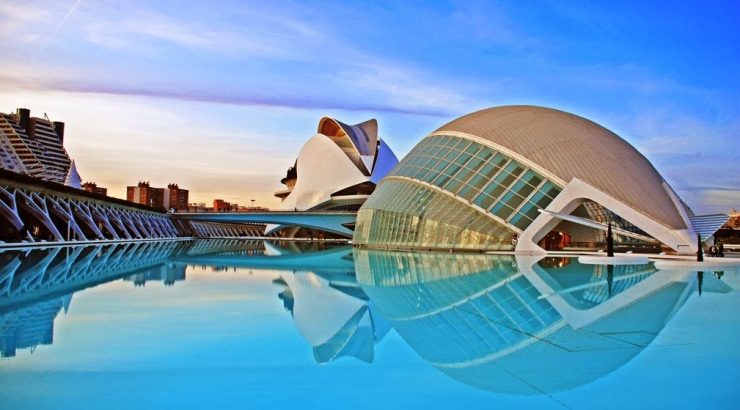 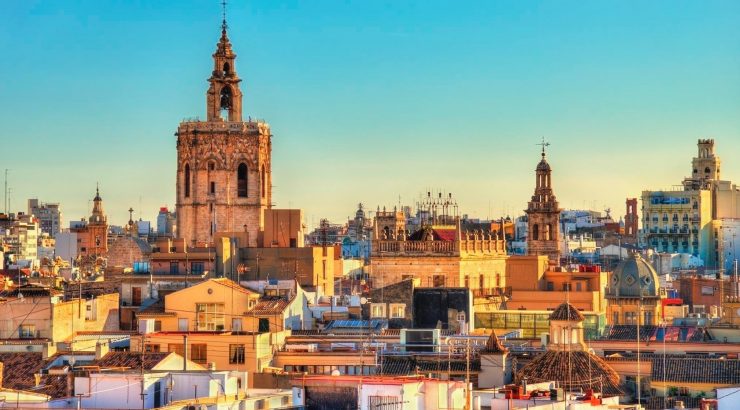 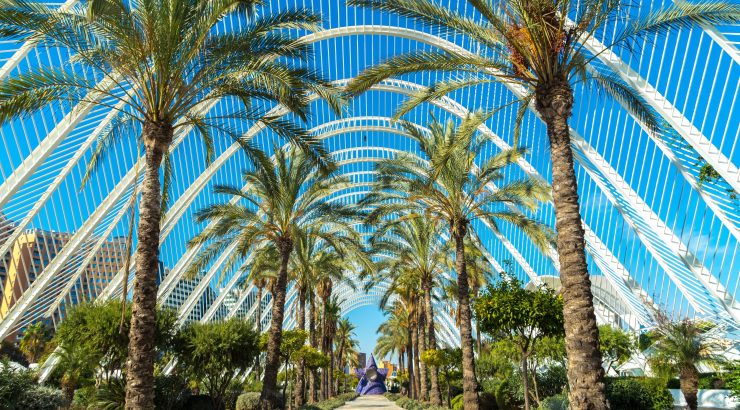 To discover and explore more about these cities. please visit Ovation Spain DMC or follow us in our Instagram 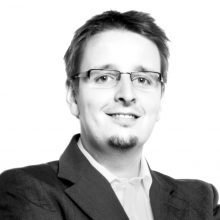 The MICE landscape of amusement and theme parks in Spain