Halloween is a gorgeous and ghoulish time to visit Ireland, there are several world-class festivals in different locations throughout Ireland, hotel rates tend to be more favorable and it’s easier to get in and out around all our main attractions – plus the added bonus is that you get to spend more time in the snugs of pubs and enjoy a whiskey and a fireside chat.. we’ve highlighted our top three but many more throughout the island. 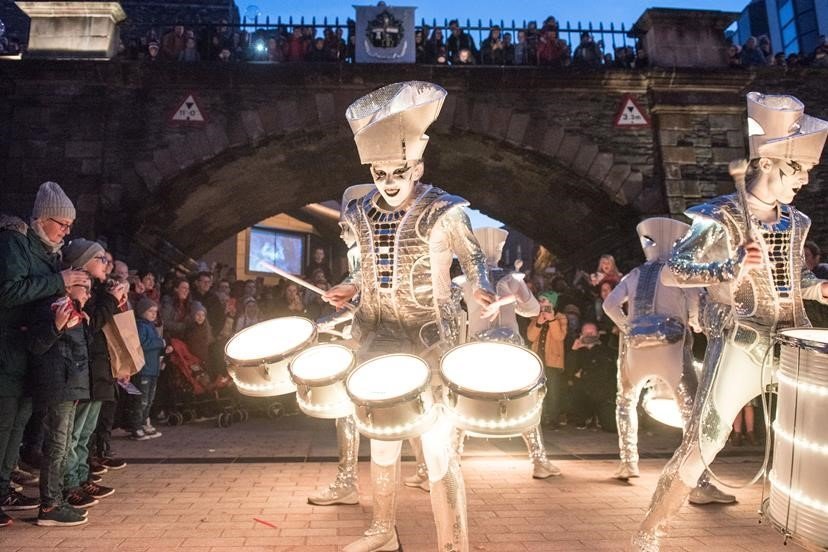 LegenDerry – probably the best Halloween destination in the world

Halloween’s origins date back over 2,000 years to the ancient Celtic festival of Samhain (sow-in), when, according to tradition, the ghosts of the dead returned to walk the earth before a new year began for the Celts on 1 November.

This sparked a long tradition of sacrifices, bonfires, activities, and the telling of ghost stories. Indeed, despite the introduction of Christianity, the pagan culture of Ireland – and a belief in the supernatural, spirits, and fortune-tellers – remained very much alive in the nation. The popularisation of Halloween in America in the late 19th century coincided with the mass migration of Irish people following the potato famine of the 1850s, suggesting that as with many American traditions, it was brought to the country by immigrants.

Derry has a lot of creativity, and because it was a city of shirt factories, people also had the skills to put together great costumes. It was done among the local people long before it drew others in from abroad. 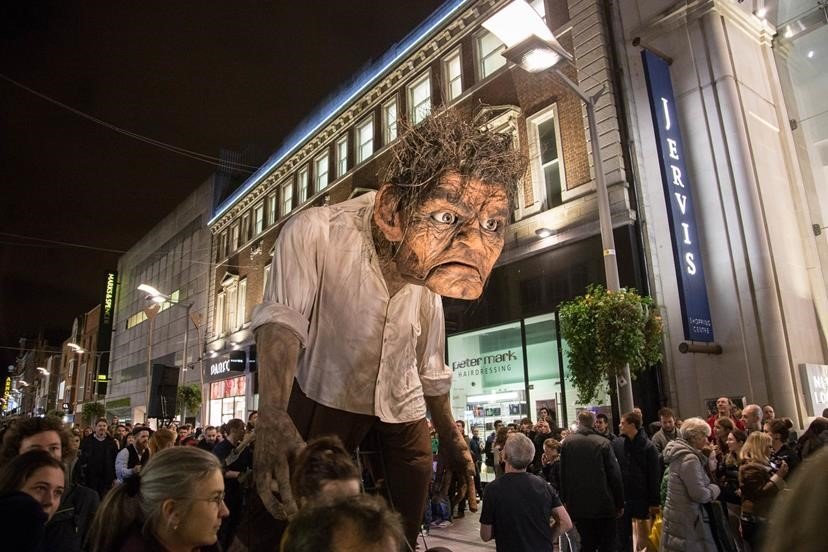 The Bram Stoker Festival playfully celebrates the gothic, the mysterious, the after-dark and the supernatural, and delves into the legacy of one of Ireland’s most treasured authors

Bram Stoker is one of Ireland’s most revered and celebrated authors, and Bram Stoker Festival celebrates his legacy, his works and his impact on literature and pop culture.

Turning to fiction late in life, his masterpiece and most celebrated work Dracula appeared in 1897.

Some scholars believe that the title came from the Irish word dreach-fhoula (pronounced drac-ula) meaning bad or tainted blood. The expression is believed to refer to blood feuds between people or families. 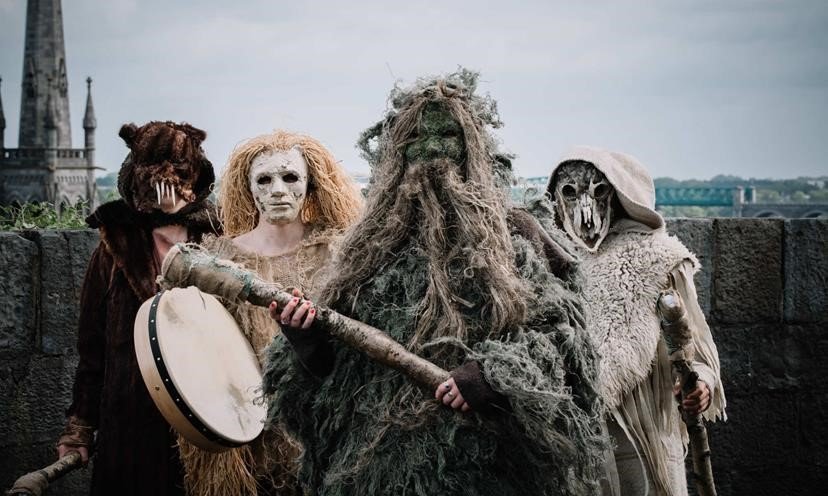 Púca is the name of Ireland’s newest festival that aims to position Ireland internationally as the home of Halloween. 2019 is the festival’s inaugural year taking place this year in Ireland’s Ancient East. Rooted in ancient tradition, the festival will celebrate Ireland as the birthplace of Halloween with a full programme of events 31st October to 2nd November 2019.

A spectacular festival of music and light complemented by rich harvest-inspired food experiences, Púca will celebrate a time when lights turns to dark, the veil between realities draws thin, rules can be broken, and the spirits move between worlds.‘Púca’, a character from Celtic folklore often associated with Samhain At Halloween, the Púca comes alive, changing the fortunes of those that cross it and immersing them in the true spirit of Halloween.

Shane Harnett, our Client Development Director will be at IBTM  in Barcelona on 19th -21st November at stand 40. Make an appointment here

The Wild Child of Ireland

The mOment: Experiential Travel in Ireland

The mOment: Whiskey in Ireland