Denmark: the home of Lego & Vikings

The Original Legoland is in the town of Billund, which has excellent flight connections from many airports. Legoland has excellent conference and event facilities and it is one of Ovation’s favorite bases for alternative events. We often include a Conference or dinner at the very special designed Lego House nearby. Activities also include visiting the city of Aarhus, which has an interesting old town and a Museum suitable for short tours and long Dinners and special guided program. The forests near Billund invite to teambuilding activities with a historic twist as the roots of the Danish history is in the area. 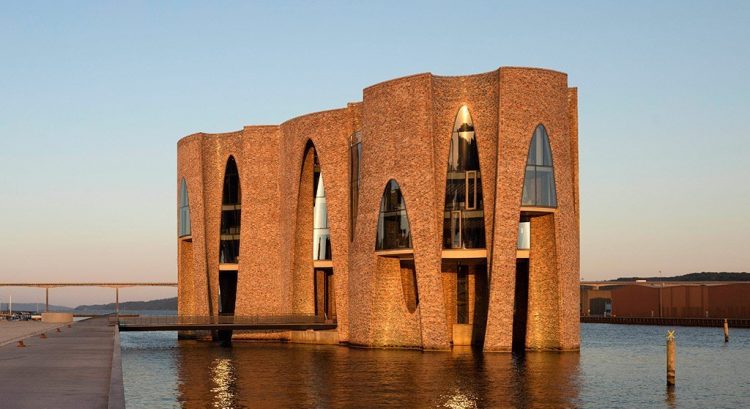 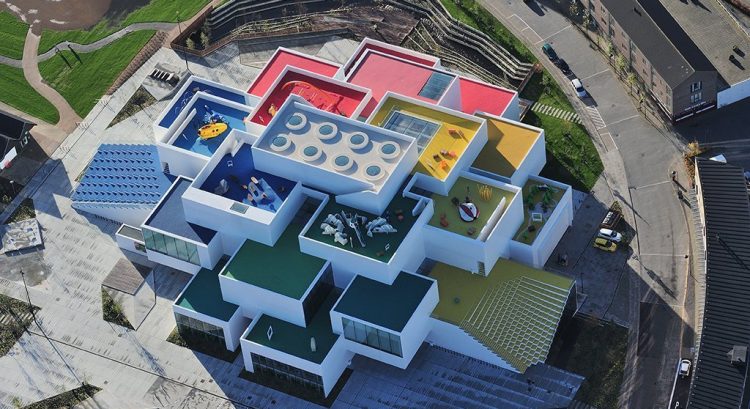 The Vikings were some of the first Danish “tourists” to move around in Europe and in several places in Denmark you will find remainings of Viking villages. The Vikings were active and root people, who lived a simple life but liked to expand their area of operation. Ovation has created a couple of programs, where you in a day will be taken back in time and live like a Viking. It is good fun as an incentive activity and the participants will be split into teams and compete in various traditional tasks, while they learn about the Vikings. That includes baking bread, using an ax, trying the bow, drinking old fashioned beer (Mjød), hunting etc.

It will be possible to host private dinners there with Viking entertainment. There is also a possibility for groups to stay one night at the” Land of Legends”. Basically, the group will immerse themselves into the Viking Era. They will be dressed in Viking clothes and living like Vikings, they will sleep in the different recreated Vikings “houses” around the park.  Welcome to a great adventure in Denmark. 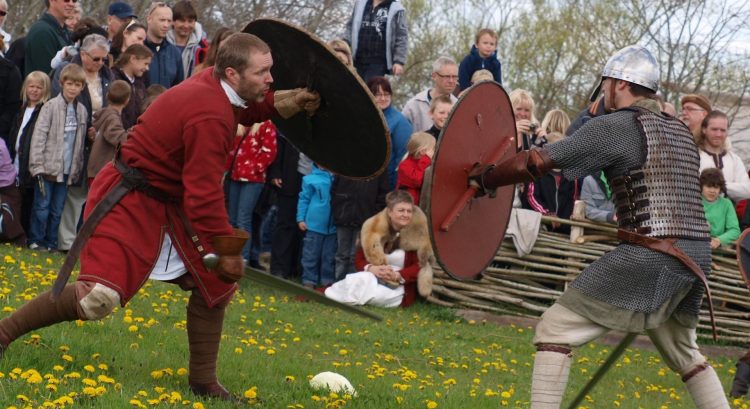 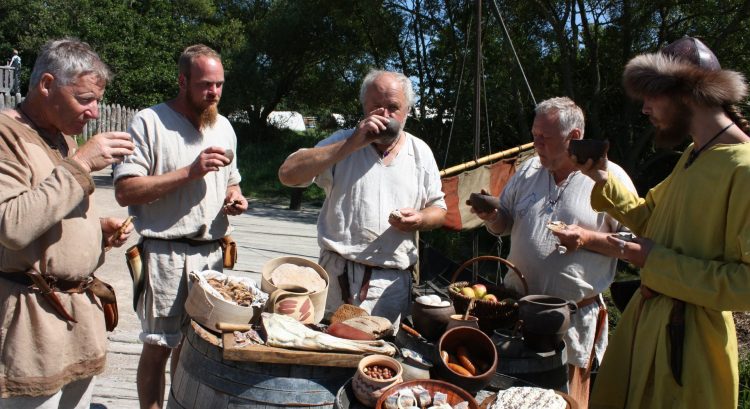 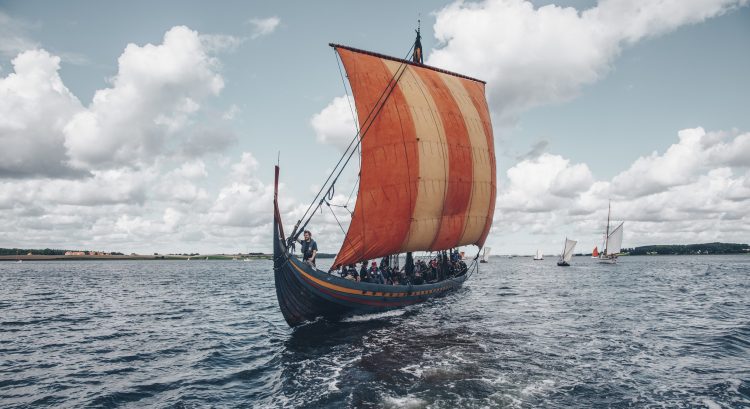 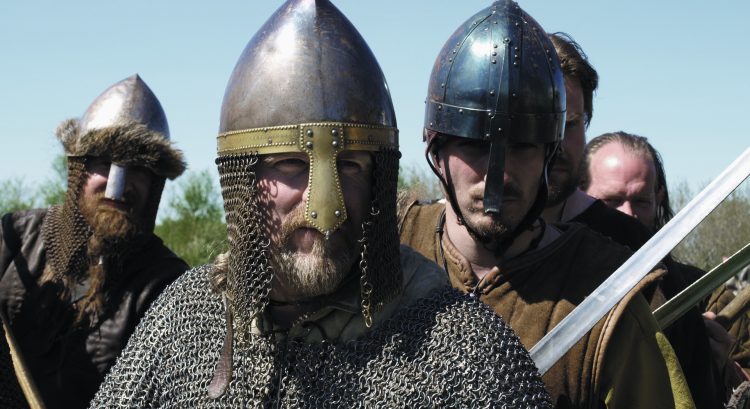 Sales Director Per Ankaer will on the Ovation booth B3425 at IMEX in Las Vegas 10-12 September. Come and get more inspiration on Denmark from the happiest DMC in the happiest region of the World.

You can book an appointment with Per on http://portal.imexamerica.com/vex/exweb.php?uid=346592

Captain Copenhagen and the Rooftops

Carlsberg: the best brewery meeting experience in the world