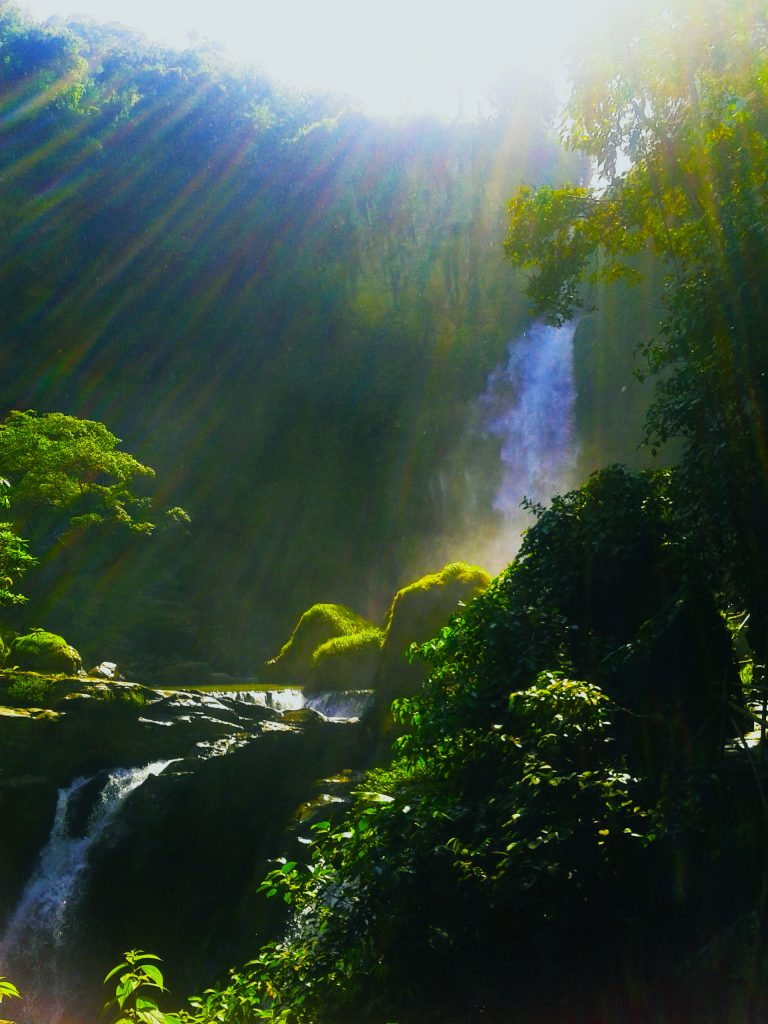 The Ciletuh-Pelabuhan Ratu Geopark encompasses a total area of about 126,000 hectares. It covers 74 villages, a number of nature reserves and conservation areas including sea turtles conservation areas at Pangumbahan and a Batik Traditional Village at Purwasedar. The area is surrounded by swathes of alluvial plains decorated with fascinating boulders and breathtaking sceneries.

Since early August 2017, the Geopark had been evaluated by a team from UNESCO. Now that it has been officially established as UGG, the Ciletuh-Pelabuhan Ratu covering all its exceptional wonders will definitely emerge as a prime tourist destination.

“The potentials are enormous and its natural splendours complete. We have outstanding landscapes of mountains, waterfalls, rice paddies, rivers, estuaries, and more. And this is why we are doing all possible to develop it so that it may soon boost our local economy” said Dana. 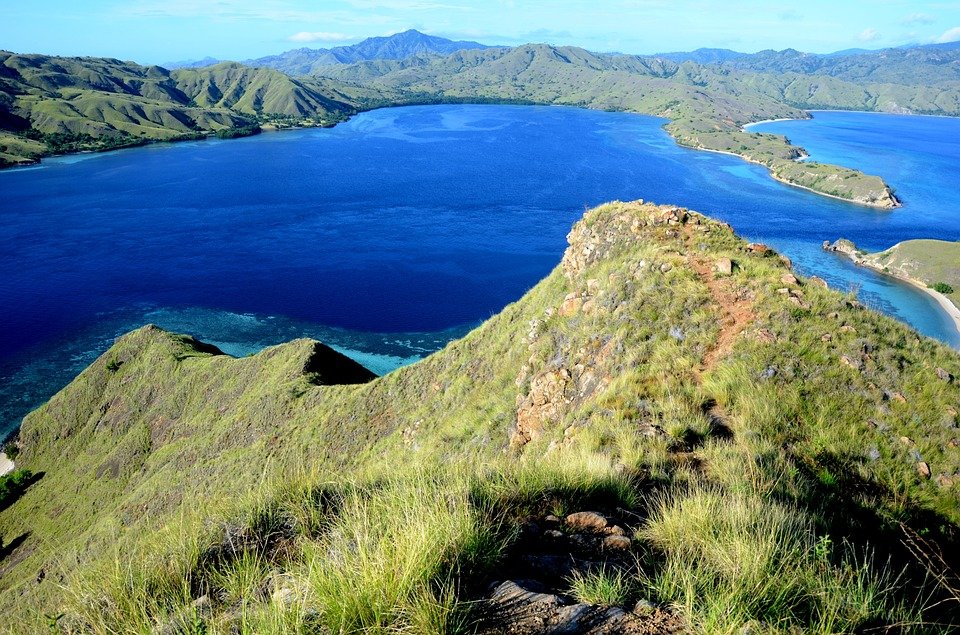 This brings to four Geoparks in Indonesia that have today been accredited as UNESCO Geoparks.

If you would like to organise a trip to visit Indonesia’s exceptional wonders, please visit Ovation Indonesia or contact us

Gothenburg: The cool and charming city