Discovering the best of Stockholm. Welcome to Sweden!

We are ready to take you over the capital city of one of the most exciting countries in Europe and Scandinavia. Welcome to Sweden!

The name Sweden was loaned from Dutch in the 17th century to refer to Sweden as a prosperous great power. Before Sweden’s imperial expansion, Early Modern English used Swedeland.

By 2017 the total resident population of Sweden was over 10 million inhabitants. The population density is 20.6 people per km² (53.3 per square mile) and it is substantially higher in the south than in the north. About 85% of the population live in urban areas.

The capital city Stockholm has a municipal population of about 900,000 and approximately 2 million in the metropolitan area. Gothenburg and Malmö are the second and third cities. 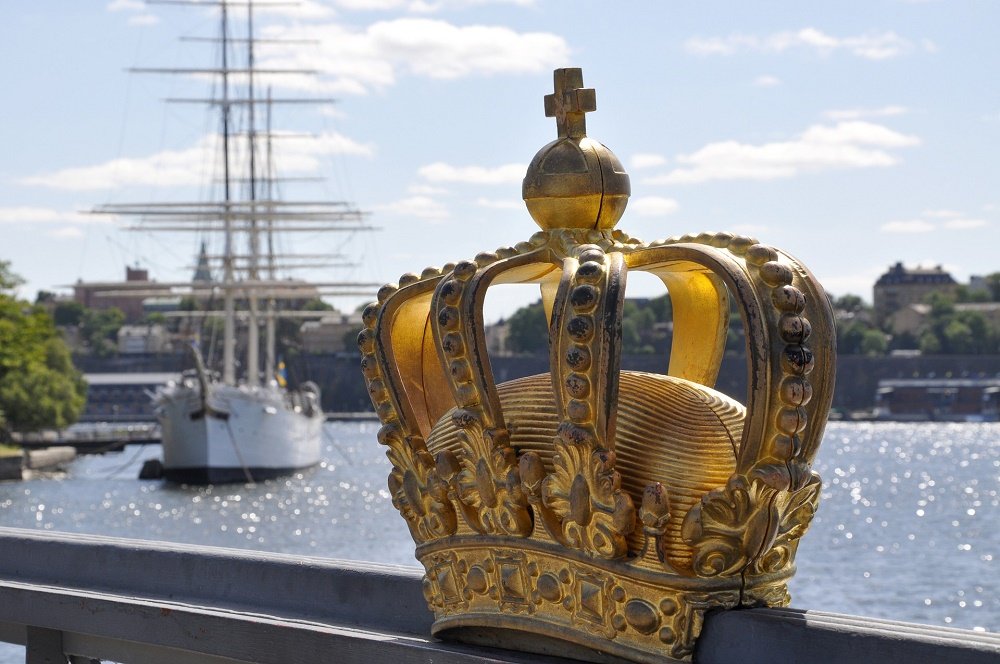 What can you expect in Sweden:

– Stockholm, Sweden’s largest city, is built on 14 islands and connected by 57 bridges, giving the city its nickname “Venice of the north”.

– Home of the Nobel Prize and The first European Green Capital (2010).

– Excellent new Nordic Cuisine and cruises in the archipelago.

– Gothenburg, once the centre of the Swedish ship-building industry, Gothenburg mixes historical marine features with pulsating city life and the home of Volvo.

– Gothenburg is home to the largest theme park in Scandinavia and an enviable international reputation for innovative cuisine boasting several Michelin starred restaurants which are not to be missed.

– There is no place like Swedish Lapland – the Arctic Circle cities of Luleå and Kiruna are the major outposts of civilization with Ice hotel, dog sledge and frozen waterfall climbing.

Our experts from the Ovation Sweden DMC are based in Stockholm & Gothenburg. They have an extensive local knowledge and creativity. The team creates unique incentives and corporate meetings predominantly in Stockholm, Gothenburg, Malmo and Swedish Lapland and here you have a sample programme of Stockholm: 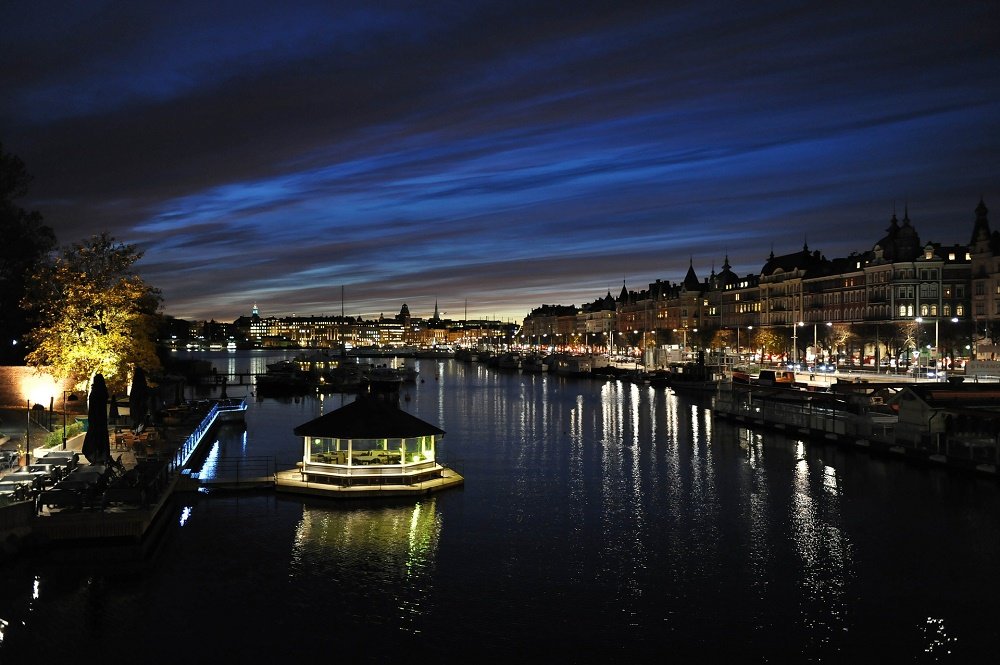 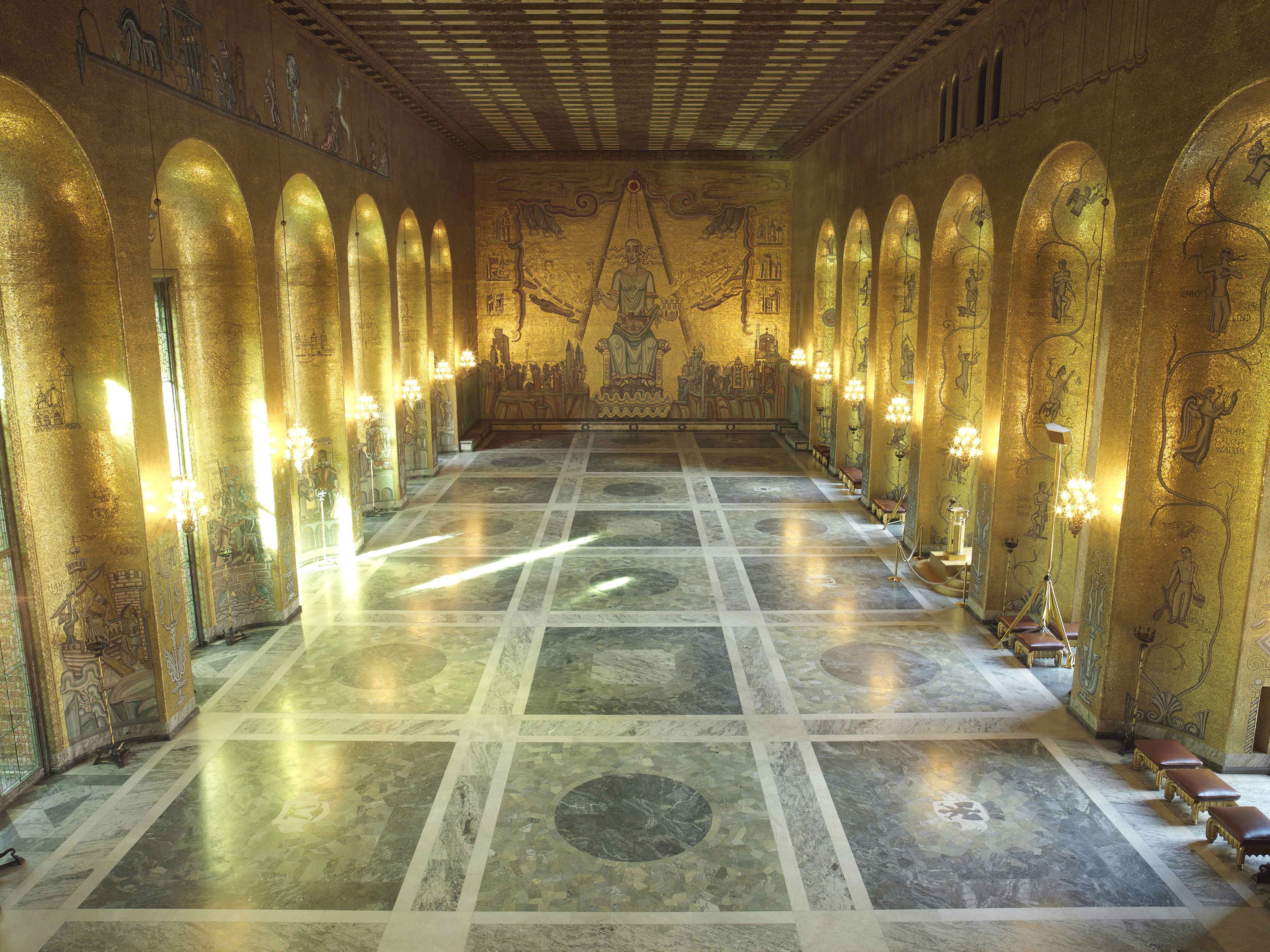 narrow  streets  of  Gamla Stan (old town), our guide will share all the secrets, little-known facts and best viewing points of Stockholm.

Evening – Dinner with a view

With the Stockholm panorama as a backdrop, guests will enjoy ‘food from all the seasons’ in as they dine in full view of the impressive Royal Palace,  imposing  Parliament building and 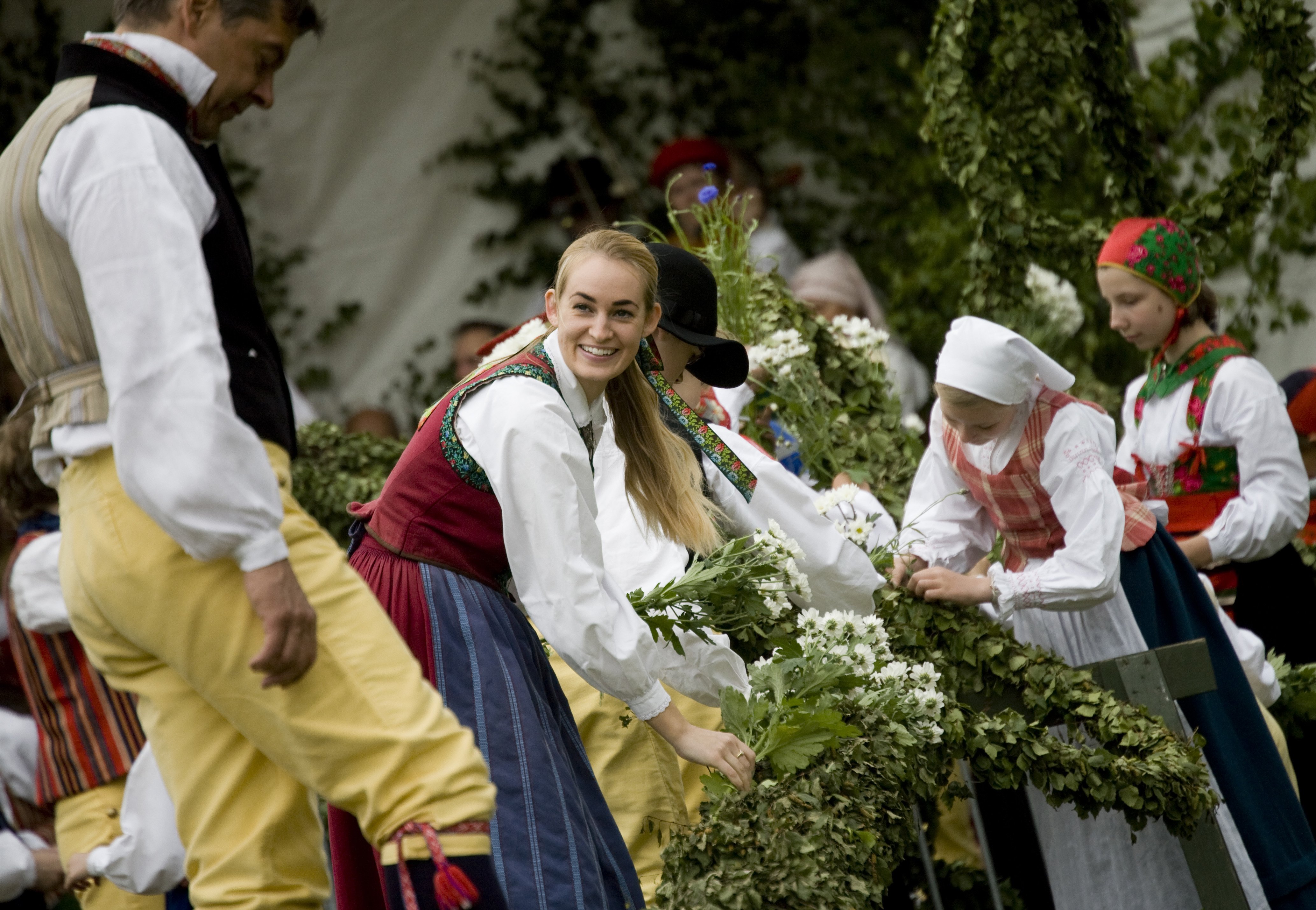 Ovation’s digital treasure hunt is the perfect way to uncover two  of  Stockholm’s  most beautiful islands. During the treasure hunt, guests will stop for lunch and an award ceremony with diplomas and medals accompanies dessert.

A building filled with gingerbread and medieval

décor, Cedergrenska Tower is a unique opportunity to allow your guests to relive the rich and colourful history of Sweden. Once again overlooking Stockholm, dinner is served on the rooftop and is accompanied by a Swedish band playing everything from Abba to traditional Swedish folk songs.

Encounter Stockholm  from  the  water  and

from way up high; venturing out amongst

the archipelago onboard a RIB-boat 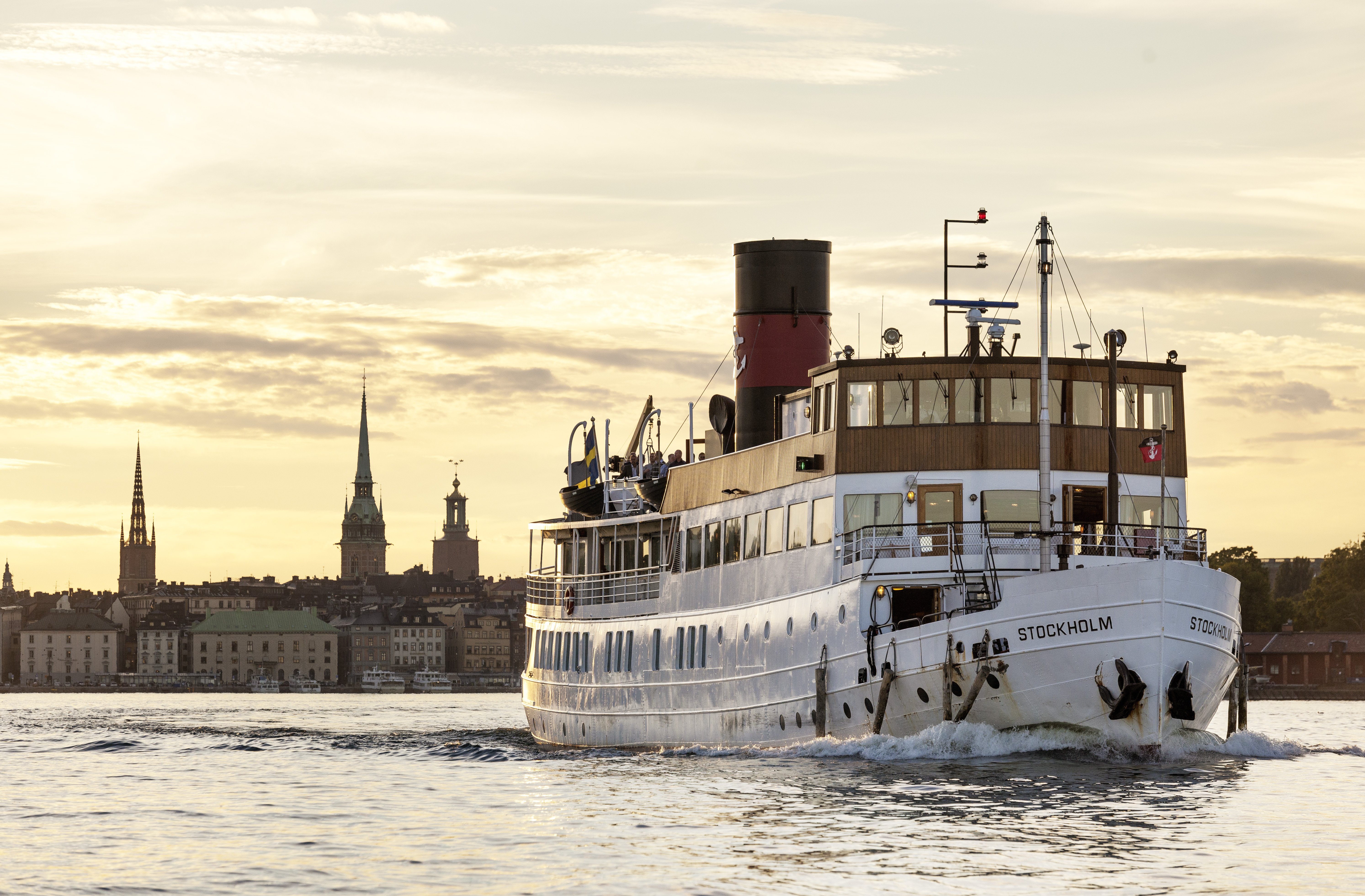 is followed by a helicopter trip to see this unique landform from the  air.  Both are unique ways to see the archipelago and its unique landscape. During the day, guests will gather on a private island where a locally influenced lunch will be served.

Captivate guests with a dinner around the

her maiden voyage in 1628 and was later

salvaged from the Baltic Sea in 1961. 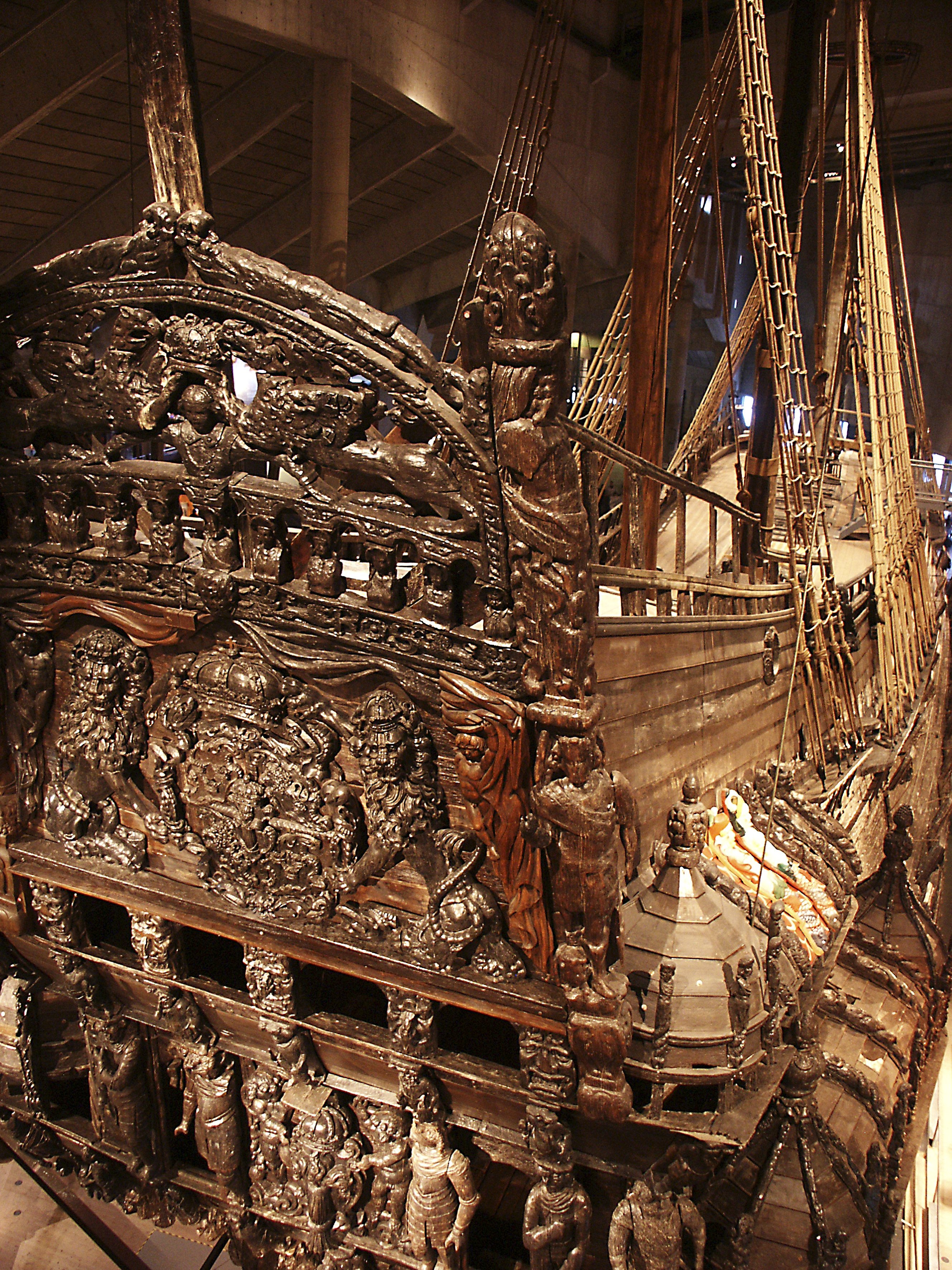 Before departure, guests are encouraged, with the assistance and knowledge of Ovation’s on-site staff, to explore Stockholm at their leisure.  From a hot air balloon at sunrise to the many world-renowned Swedish designer kitchenware.

Are you ready to discover Sweden?