Denmark has probably some of the best beers in the World, but it is the water, that makes the difference. The Copenhagen Habour has 4 public pools and our guests like to cruise in the canals enjoying a taste of Denmark. Groups can taste Danish open sandwiches and local beer, while entertained by a jazz trio on a cruise in the canals. Stunning architecture and the mix of historic buildings and a brand-new Waterfront will be seen while cruising.

We often take Incentive and Conference groups on a tailor-made cruise. The upcoming area of Refshaleøen has some of the new restaurants like Amass, Noma, 108 and the street food area Reffen, a cool place for groups, all perfect spots to end the cruise. You can chill out on the sandy shores of the Harbour with live band entertaining while mingling with street food and street drinks.

Along the Habour lies many more restaurants and venues suitable for group dinners, like Langelinie Pavillionen, Toldboden, the Play House and the Opera. Dinner can even be arranged at small private islands – Trekroner, Middelgrunden & Flakfortet only 10 minutes boat ride from the Little Mermaid. 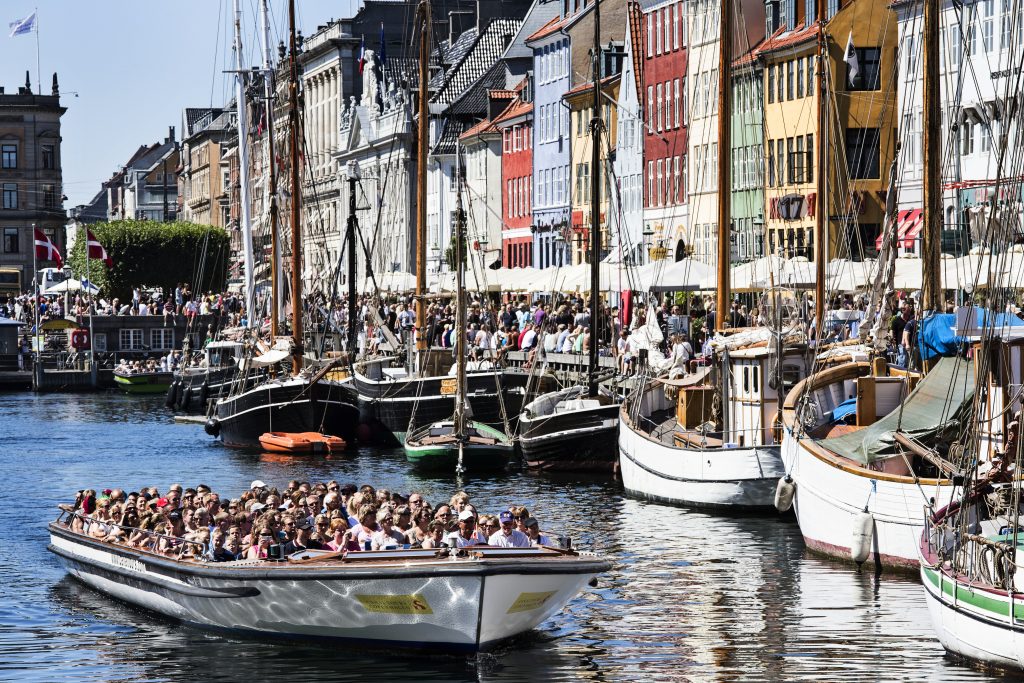 Canal Tours Copenhagen is a wonderful way of seeing Copenhagen. Many Copenhageners take the tour to get an opportunity to see their capital from a different perspective.

Experience the idyllic harbours and canals of Copenhagen with a canal tour. The tour is guided in both Danish and English, and some departures have a third language, varying between German, Italian, French, Portuguese and Spanish. The tour takes approximately an hour.

During the tour, you will see: The Copenhagen Opera House, Amalienborg Palace, Christiansborg Palace, the impressive Black Diamond Library, and, of course, the Little Mermaid. 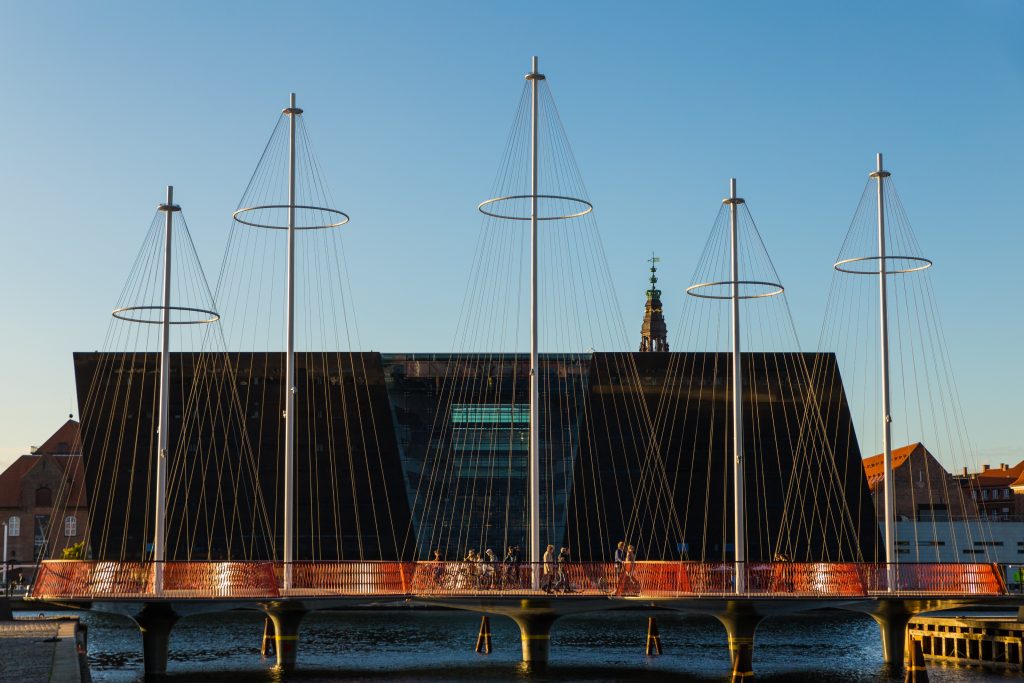 Talking about the Mermaid, we use her for storytelling and engage the participants in trying to create a new version of the famous story. They can even perform the story afterwards making great memories of an outstanding event.

Ovation Denmark DMC has done Event production at many of the venues, creating everything from Pirates of the Archipelago to classic Award dinners.

Copenhagen is really a smart city, where the water plays a major role in creating one integrated city. No wonder that  Lonely Planet named Copenhagen as the most sought-after city in 2019. 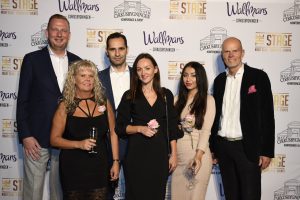 Per Ankaer & Lina Dauksaite will be serving fresh ideas and inspiration on the Danish Booth E25 in Barcelona 27-29 November. Participate in our competition and win a great weekend stay in the Hipster area of Copenhagen at the Scandic Meatpacking (Kødbyen) Hotel. Book a meeting with us or just pass by the booth and drop off your business card if you are interested in a weekend in Copenhagen.

The Fairytale Island of Funen, Denmark